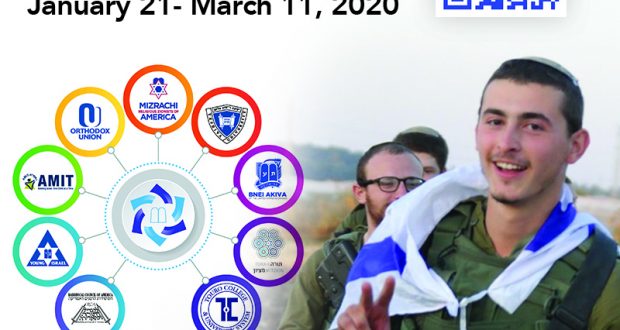 This year is an election year for the World Zionist Congress, which makes policy decisions for the World Zionist Organization. I am proud to be on the slate of the Orthodox Israel Coalition, which is supported by the OU, YU, RCA, Touro, Mizrachi and others, and which has Rav Hershel Schachter at the top of its slate.

This is an important election because the policies set by the WZC affect billions of charitable dollars for Jewish causes. In the last election five years ago, Reform mobilized its members and captured a large number of seats. Do you know why Masa scholarships for gap year in Israel tuition is down to only $200 (previously in the thousands)? Because the WZC voted to lower the funding. We can change that.

Reform, secular and progressive groups are mobilizing to, among other things, remove funding from over the Green Line. See this article in the Forward about this year’s election: link

Please vote for the Orthodox Israel Coalition. Learn more about this slate at VoteOIC.org. 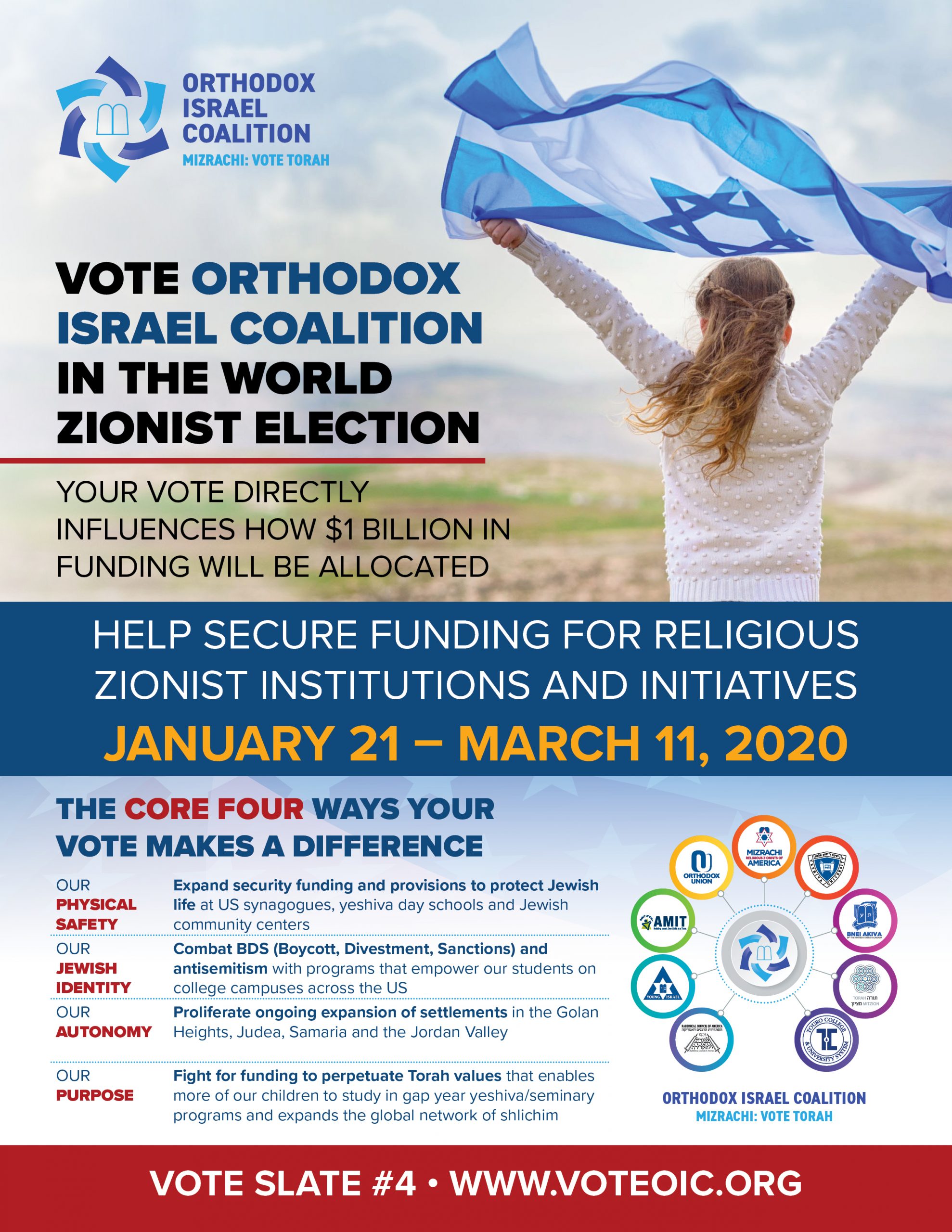