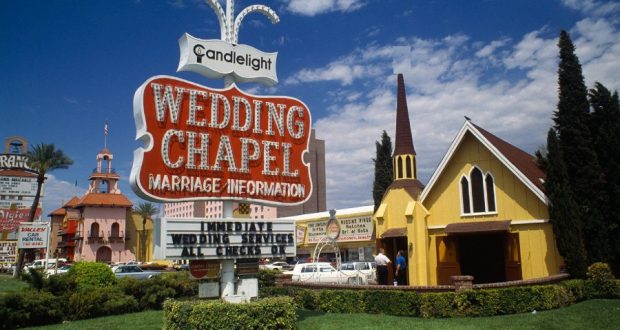 Marriage For A Day

Posted by: Gil Student in Magazine, Musings, Posts May 8, 20 1 Comment

While Tanakh discusses polygamous families before the giving of the Torah, such arrangements were rare. I am not aware of any man in the Talmud with more than one wife at a time. This makes the reported behavior of Rav and Rav Nachman even more surprising.

The idea of a “marriage for a day” seems promiscuous. It enables a couple to sleep together and then divorce. How could these leading Sages of the Talmud act promiscuously? Even if they were single at the time, marriage for the sake of relations is hardly thoughtful, proper behavior. The Gemara asks technical questions about how such a quick arrangement would be permitted, and concludes that it would be not. You cannot marry someone without preparing for at least a week. Therefore, for the announcement to make any sense, either the woman prepared for a week or they married without consummating.

The whole episode is confusing. The key to understanding it lies in a careful reading of the text. The text does not say that Rav and Rav Nachman married women for a day but rather that they announced that they wanted to do so upon arriving at these important cities. This is even more puzzling. Why would they make a public announcement rather than a private arrangement?

Rav Yosef Chaim of Baghdad (Ben Yehoyada, ad loc.) suggests that Rav and Rav Nachman were trying to chastise the communities, using provocative language to get the point across. Apparently in those cities, young men and women delayed marriage. Remaining single leads to many religious challenges, not least of which is the natural desire for relations. Rav and Rav Nachman wanted to emphasize this challenge by expressing how difficult it is even to be away from their wives for a day. If that was a challenge, certainly remaining unmarried for many years is even more problematic.

In order to chastise the community in a provocative and effective way, Rav and Rav Nachman were willing to humiliate themselves publicly. Certainly, people living in that time and place understood their rhetorical tactic. Yet it was still embarrassing, disrespectful to themselves. Yet they were willing to denigrate themselves in order to convey the utmost importance of marrying young.

Rav Reuven Margoliyos (“Man Havya Le-Yoma” in Peninim U-Margoliyos, pp. 130-134) looks at this practice of Rav and Rav Nachman from a historical perspective. The Gemara (Avodah Zarah 76b) tells the following story:

Rashi (ad loc., s.v. mai) explains that the Persians would send women at night to honored guests. The previous evening, Mar Yehudah had turned away the woman sent to him while Bati bar Tuvi had taken her in. Therefore, the king was not sure that Bati bar Tuvi strictly observed the kosher rules.

Similarly, Avos De-Rabbi Nassan (ch. 15) tells a story of Rabbi Akiva being hosted by a government official. They sent two women to his room at night. The entire night, he refused to even look at them. In the morning, they complained to the government official who asked Rabbi Akiva why he acted so rudely in refusing the gift.

Apparently, it was customary in many places in the ancient world (and I’m sure in the modern world as well) to honor important guests with an evening of pleasure. In order to prevent this uncomfortable situation, whose refusal could possibly offend a local government official, Rav and Rav Nachman would preempt the offer with a whole performance of publicly making their own arrangements for the night. They would not actually marry a woman for a day, but simply announce it so that the government official would hear about it. In doing so, they avoided political scandal that could be caused by refusing the immoral hospitality of their government hosts.