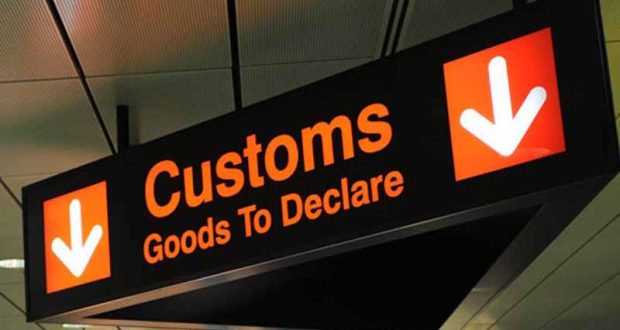 In the world of increased mobility in which we live, issues of custom become more complex than in the past. The Mishnah and Gemara (Pesachim 50a-51a) speak about someone who travels from a place that has one custom to a place that has another. If he is moving, and not just visiting, then he should adopt the custom of the city of his new residence.

Today, however, we have cities that contain different communities with divergent customs — Syrian, Lebanese, Polish, Hungarian, Lithuanian, etc. Must members of the city get together and establish a unified custom? (That is, of course, assuming it can be done without undue bloodshed.)

Click here to read moreWhile this might seem like a new question, it is centuries old. Because Jews were expelled from different European countries throughout the ages, there were frequent questions about whether those refugees should maintain their previous customs or adopt those of their new hometown.

The Mahari Ben Lev (vol. 3 no. 14), Maharshdam (YD no. 40) and R. Eliyahu Mizrachi (Responsa no. 13) all agree that when a large group of people come together then they must establish their own sub-community and retain their prior customs. The Peri Chadash (Orach Chaim 496:19) rules accordingly — every sub-community (perhaps even synagogue) is considered a city unto itself. Therefore, it would seem that a city which has groups of Ashkenazim and Sephardim with their own synagogues and schools, each must keep their own customs.

But what if you want to switch teams? What if an Ashkenazi wants to join a Sephardic synagogue and send his children to Sephardic schools? Is he then allowed (or required) to observe Sephardic customs? In olden times, if someone moved from one town to another, he would adopt the customs of the new town. Can someone move from one synagogue to another and adopt new customs?

Rav Yechiel Ya’akov Weinberg (Seridei Esh vol. 2 no. 11 par. 26) rules that he may not. While he admits that this is a complex issue that requires further research, he does not think it can be that easy to change one’s customs.

You might think that new communities can choose their customs, but that is not the case. Rav Moshe Feinstein (Iggeros Moshe, Yoreh De’ah 1:81, 2:15) rules that a new community must follow the customs of the majority of its inhabitants at the time of its founding. R. Meshulam Rothe (Kol Mevaser 2:31) ruled similarly.

It seems to me that this is generally not done. New communities today do not establish customs based on the majority of its founding inhabitants. Rather, they establish no custom at all. This is particularly so in mixed communities, where Ashkenazim and Sephardim attend the same synagogues and schools. Instead of choosing one custom or another, all customs are accommodated. If that is the case, then everyone has to follow the customs they came with (Peri Chadash 466, quoted by the Seridei Esh). Like the Seridei Esh‘s case above, you cannot switch customs out of convenience or desire without moving to a new city and adopting its established customs (if it has any).

[Not mentioned above is the issue of family customs, which R. Hershel Schachter discusses in this article: link]

2018-08-09
Gil Student
Previous: Vorts from the Rav: Re’eh
Next: Was the Suffering Worthwhile?