Nachum Klafter, MD is a psychiatrist, psychoanalyst, and professor of psychotherapy in Cincinnati, OH.

Torah Study and the Integration of Religious Values 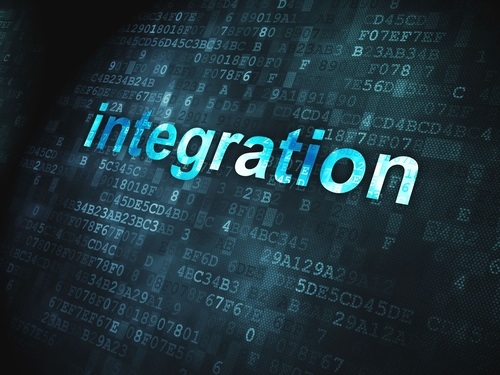 by Nachum Klafter, MD I write a monthly essay for the Nefesh International Association of Orthodox Mental Health Professionals. This is my contribution from March 2015. When we study Torah, we internalize religious values and beliefs, primarily, through their association with our internal images of the religious leaders whose teachings are put forth in the texts we are studying. In ...

END_OF_DOCUMENT_TOKEN_TO_BE_REPLACED

During the month of Elul, we observe the custom of sounding the shofar every morning after shacharit in synagogue. The reason for this custom is to inspire those present to begin the process of teshuva, in preparation for Rosh HaShana, the Aseret Yemei Teshuva, and Yom Kippur. This rationale is clearly articulated by the major legal authorities, including the Tur ...

END_OF_DOCUMENT_TOKEN_TO_BE_REPLACED

Sexual Misconduct and the Question of Rehabilitation

Dr. Nachum Klafter / There are, presently, a number of scandals in England, Israel, and America involving rabbis who are alleged to have engaged in forbidden sexual relationships with large numbers of women. I have personally heard first-hand allegations from victims, and highly credible second-hand reports from the victims’ psychotherapists and close relatives, against three individuals. In two cases, the rabbis advertised themselves as psychotherapists and developed large and lucrative practices as glatt-kosher, frum therapists, who practice according to Torah-based principles rather than the assumptions of modern psychology which originate in the secular world. Neither of those “therapists” is licensed. In the third case, the accused is a senior rabbinic figure who serves as the manhig [spiritual leader] of important religious institutions, including serving as a dayan on a Beit Din. He has been the spiritual guide for numerous congregants and community members. Individuals close to these scandals have asked for my assistance in advising rabbonim about how we can discern which rabbis or therapists who have violated sexual boundaries can be rehabilitated if they receive the proper help and treatment, and which cannot be rehabilitated and therefore should simply be removed from their professions so they will no longer have access to vulnerable individuals. I have prepared the following brief essay on this topic, which I thought would be of interest to readers.