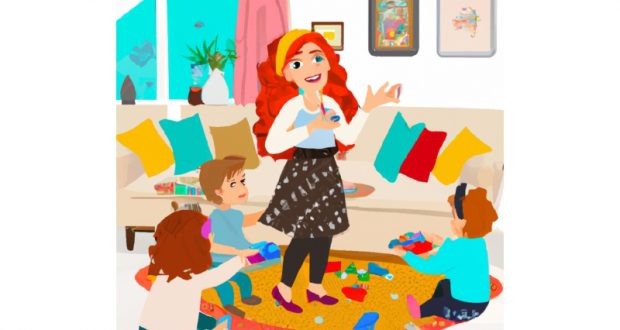 Paying a Babysitter for Work on Shabbat

Question: We need a babysitter for a few hours on Shabbat. Is there a problem paying her for Shabbat work?

Answer: S’char Shabbat (pay for permitted services one provided on Shabbat) is forbidden Rabbinically like other commercial activity, lest one come to write (Shulchan Aruch, Orach Chayim 306:4; Mishna Berura ad loc. 16). The direct prohibition is on the worker receiving pay (therefore, a Jew may pay a non-Jew but may not be paid by a non-Jew), but it is forbidden to give money to one who may not receive it (Mishna Berura 306:21).

The most common way to allow receiving money for work done on Shabbat is through havla’ah. That means having the Shabbat-related money “swallowed up” by combining it with weekday pay, as pay for a period of work that includes Shabbat (Shulchan Aruch ibid.; Nedarim 37a-b).

Poskim point out that “havla’ah units” are determined not by payment installments but by the period of employment. The period of employment is the time during which there is a commitment to continue the employer-employee relationship. We have dealt In the past (see Living the Halachic Process, vol. V, C-19) with a youth leader, whose employment unit is a year, in which case it is not difficult to give the leader some responsibilities during the week, within the course of the year.

This does not naturally work for the average babysitter, who is hired for an individual time period, which in this case, is entirely on Shabbat (Shemirat Shabbat K’hilchata 28:58; Orchot Shabbat 22:94). However, poskim (ibid.; ibid. (146)) allow one to create a permitted merging of employment units in the following manner. When agreeing upon her working on Shabbat, commit to each other that she will also work in the future during the week. The Orchot Shabbat describes the commitment as being absolute, so that even if you would not want to use her again, you would still have to pay for the second time. The Shemirat Shabbat K’hilchata suffices with an expectation of continuing employment so that if one backs out, the other would have a grievance on the other. It is possible that the difference is that the former refers to artificially creating another, single babysitting session, which then must be binding. In contrast, the Shemirat Shabbat K’hilchata is referring to a naturally ongoing relationship over a period of time, which also may explain why he permits even calculating the pay based on the exact hours worked on Shabbat.

If you do not have a commitment to an ongoing employment relationship with the babysitter, the above approach can be somewhat complex. Therefore, we present a different form of havla’ah, which can be accomplished at one time. There is a famous heter to pay waiters for their work on Shabbat by requiring them to also work before and/or after Shabbat (see Mishna Berura 306:21). Some also use this system to pay a chazan for Yamim Noraim, by having him be chazan for Selichot as well (see Shemirat Shabbat K’hilchata 28:(144)). In this case, you can arrange it by having her prepare something, in a way that could only be done before Shabbat (e.g., a game, a picture), to be used along with the babysitting. It does not suffice for the preparation to be theoretical or possible, but obligatory work that is time-consuming enough to warrant pay (Orchot Shabbat 22:90). Another form is for her to bring food for the kids, so that payment due for its price creates havla’ah that covers the babysitting. This is learned from the Noda B’yehuda (II, OC 26) who justified a mikveh operator taking money for the service they provide on Shabbat, as the compensation they deserve for the wood fuel they provide creates a havla’ah.

There is a machloket whether one can take money for providing a mitzva service on Shabbat (Shulchan Aruch, OC 306:5). While babysitting in and of itself is not considered a mitzva (see Nedarim 37a), if she is hired to enable parents to do a mitzva, it would count as mitzva work (see Bemareh Habazak III:36). However, the havla’ah system, if done properly, is a broader and more clearly accepted leniency.