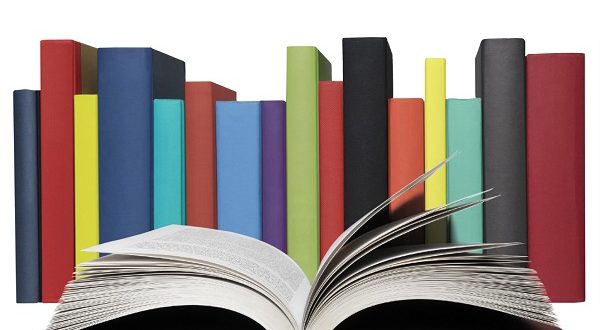 In the Fall 2022 issue of Jewish Action, I review the following three books:

Judaism of the Poskim: Responsa and the Nature of Orthodox Judaism

For over a decade, Rabbi Gidon Rothstein has been on a quest to objectively determine what constitutes the core of Judaism. This is no mere theoretical exercise, but an attempt to judge whether the Jewish community today is focused on the right priorities. If we find that the essence of Judaism is something often overlooked or treated as secondary, we can readjust our sights and reallocate our resources.

Rabbi Rothstein’s first attempt was in his book, We’re Missing the Point: What’s Wrong with the Orthodox Jewish Community and How to Fix It (OU Press, 2012), in which he analyzed the Biblical mitzvot. His latest attempt focuses on the responsa literature, the published letters of leading rabbis answering questions posed to them. On what issues do the posekim (halachic authorities) focus in their responsa? Rabbi Rothstein tried to collect a relatively random sample of responsa from a broad selection of posekim by choosing responsa based on the day of the year. In a project fittingly called “A Responsum a Day,” he taught the topic of a responsum written on that day of the year (these classes were hosted on my Torah Musings website and on OU Torah). He then classified each responsum and analyzed the collective data of the set, searching for the main topics, which presumably consist of the most important parts of Judaism. What he found surprised him.

In his first sample of 384 responsa, Rabbi Rothstein found that the three main issues discussed were marriage, money, and relationships with gentiles. He then took another random sample and found the same issues emphasized, along with Shabbat and holidays. If these represent the most important parts of Judaism, then we should ask ourselves—individually and as a community—how we are doing in following the Torah’s guidance on those issues.