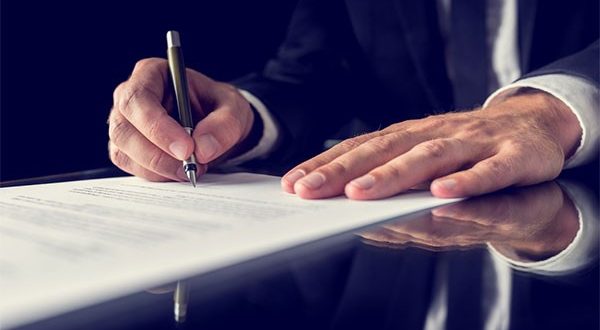 Question: My community has a project that in our pruzbol (=prz – a mechanism to obviate shemittat kesafim (=sk)), one excludes a loan given through a gemach, upon which we fulfill the mitzva of sk (voiding loans at the end of Shemitta). Why can’t the prz apply to everything, and I still fulfill the mitzva by voluntarily waiving my right to payment of the loan of my choice?

Answer: Various contemporary “projects” tap into the concept of sk, allowing the forgiving of certain loans. The systems can have two focuses: 1. Helping borrowers with debt burden, as Halacha did before prz was instituted. 2. Fulfilling the mitzva of sk. We applaud #1 without halachic analysis; your question focuses on #2.

Two main questions affect your question: A. What does sk entail? B. How does prz effectively neutralize sk?

Most Rishonim (see Mordechai, Gittin 380; Minchat Asher, Devarim 19) view sk as automatically erasing debt, after which the lender must not ask for a debt that no longer exists. The Yereim (164) champions another approach – the debt still exists, but the Torah demands the lender to waive payment. The Rosh (Gittin 4:20) posits that during Shemitta, the debt exists, but the lender may not demand it; at the end of the year, the debt is cancelled. The various approaches are tested by the gemara (Gittin 37b) discussing the proper exchange between borrower and lender without a prz. The borrower offers payment; the lender proclaims “meshamet ani” (app., I accept the cancelling of my rights to loan payment); the borrower says “even so [I want to pay] … it is my [money], but I am giving it to you as a present.”

The gemara (Gittin 36b) posits that in our days, the Torah law of sk does not apply, but the Rabbis instituted it as a “remembrance of the Mikdash.” When Hillel saw this caused people to refuse to lend money, he instituted prz to provide a mechanism for ensured payment despite Shemitta.

Some say that prz is a way to “hand over one’s documents to beit din”, which obviates even Torah-level sk (see Tosafot, Gittin 36a). This is because, on some level, it makes the debt be considered collected already (see Ran, Gittin 19b of Rif’s pages) and/or because the lender is not collecting himself, but beit din is in charge of it (Rambam, Shemitta 9:15). Some see the prz as a direct creation of the Rabbis based on their control over the Jewish community’s finances (see Gittin ibid.; Yalkut Biurim ad loc. (176)). Others see the prz as an alternative means of remembering the laws of sk (Hitorerut Teshuva I:151).

Our analysis is general, and we cannot, in this forum, answer your question according to every posek. However, according to most opinions, the Torah-level mitzva of sk entails following the rules whereby sk makes it forbidden to extract payment, which does not happen when there is a prz. Therefore, one who voluntarily agrees not to receive the money he may collect, while doing an act of kindness, is not following the mechanism of the mitzva of sk. Your idea that a prz does not prevent fulfilling sk, is feasible according to the Yereim – if the mitzva is always to not demand an existing loan, then the fact that there is a prz might not make a difference. On the other hand, the mitzva according to the Yereim is still talking about a case where it is forbidden to demand payment, whereas after prz, it is permitted. It is also difficult to predict how the Rabbinic nature of sk in our times impacts the mitzva mechanism (Minchat Asher, Shviit, 64).

The Ben Ish Chai (I, Ki Tavo 26) suggests making at least a small loan after making his prz to apply sk to. Teshuvot V’hanhagot (VI:280) disapproves of making Hillel’s prz system look regrettable, but, in discussion of how one could apply sk, also assumes it would have to be with a loan to which prz does not apply. Rav Asher Weiss (ibid.) did not see the halachic sense in these efforts, especially if the “loan” (a misnomer) was never intended to be collected. If, though, one wants to show his excitement about the mitzva of sk, excluding it from the prz makes halachic sense.