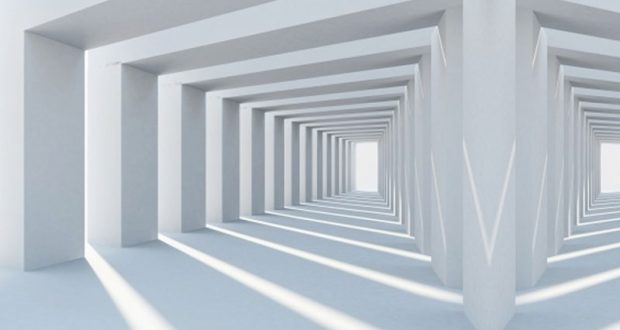 We like to think that a Kiddush Hashem, a sanctification or glorification of God’s name, is perfectly good. It is the ultimate expression of religious virtue. In reality, this is not the case and common sense confirms that. Not only is the delineation between Kiddush Hashem and Chillul Hashem blurred, the distinction itself does not hold absolutely.

Nadav and Avihu, two priests and leaders, sinned by bringing a “foreign fire” into the Tabernacle. Despite their general piety, their sin carried a serious punishment and they suffered divine execution. God explained, “By those who come near Me, I will be sanctified; in front of all the people, I will be glorified” (Lev. 10:3). Their deaths served as a Kiddush Hashem because they demonstrated divine intervention and judgment. The public punishment of sinners constitutes a Kiddush Hashem. This is true even regarding the punishment of the righteous, whom God judges on a stricter scale, and certainly regarding the punishment of the wicked. Divine justice is a Kiddush Hashem.

Rav Avigdor Nebenzahl (Yerushalayim Be-Mo’adeha, Purim, pp. 230-233) asks a theoretical question with broad application. What would have happened if people did not know that Nadav and Avihu had sinned? They would have seen the punishment but not understood that it came as a result of specific sins. Many would attribute this to unknown sins or some other divine plan. However, some would say that it shows there is no justice in the world because even the righteous suffer. If that had been the case, the deaths of Nadav and Avihu would have caused a Chillul Hashem.

Rav Nebenzahl points to the courageous acts of Holocaust victims, the many people who struggled to observe Judaism and maintain their faith under the harshest of circumstances. There was so much sacrifice and effort exerted to study Torah, observe Shabbos, eat kosher food, etc. in the face of unthinkable danger. Every act of faith attempted under persecution, every martyr’s death, generates a Kiddush Hashem. And yet, some people see religious people suffering and reach the opposite conclusion, that God must somehow have been absent. Even the greatest acts of Kiddush Hashem can also generate a Chillul Hashem, depending on the observer.

The Gemara (Megillah 12a) describes how R. Shimon Bar Yochai’s students asked him why, during the time of Purim, the Jews of Persia deserved Hanan’s evil decree. He told his students to offer suggestions. They answered that the Jews of Shushan ate at Achashverosh’s party or that they bowed to an idol. Neither answer is particularly clear. Most likely, the majority of people in the Persian empire had no idea that the Jews had committed any religious sin.

The Mishnah (Makkos 3:17) quotes R. Chananiah Ben Akashiah who says that God gave the Jews many commandments in order to give us merit. Rambam (ad loc.) explains that we obtain the ultimate reward when we perform a mitzvah completely properly and purely. This happens so rarely that we need many mitzvos, many opportunities, to try to achieve this. An act of pure Kiddush Hashem seems incredibly difficult. Yet, just like we constantly strive to improve our mitzvah performance so we eventually reach the pure mitzvah, we must also refine our behavior so that our acts of Kiddush Hashem are pure, free from misinterpretations that produce the opposite.

Of course, this is not always possible. Other people’s response to divine providence lies mostly outside our control. But many things lie within our reach. We must take control of our actions so that what we perceive as acts of Kiddush Hashem do not simultaneously produce an opposite, perhaps even larger, negative reaction. As we enter the Purim and Pesach season, our acts of Kiddush Hashem, our devotion to mitzvos, must be as purely positive as possible.