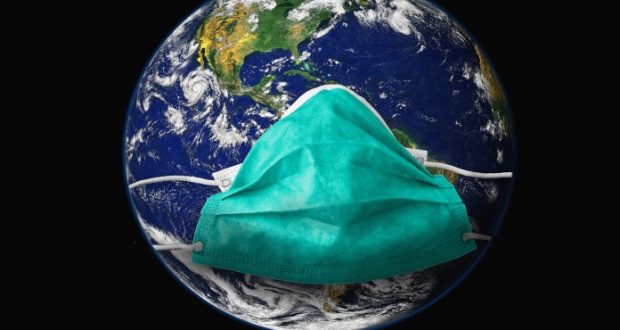 Living Halachically, And Mathematically, During This Pandemic

I usually enjoy Rabbi Chananya Weissman’s opinion pieces, whether I agree with him or not. His latest article, however – “Herd Immunity or Herd Insanity?” (The Jewish Press, January 1) – sadly misfires.

Rabbi Weissman claims that if you don’t shake hands with others and kiss the Torah in an outdoors minyan, you are a paranoid hypochondriac. He calls avoiding such behaviors insane. He doesn’t deny that Covid-19 is real and dangerous. But he says there are many ways one can die, so why worry about the virus?

This argument, however – as well as some of the other arguments he makes – runs counter to halacha, logic, wise public policy, and mathematics.

During an epidemic we must act differently than during normal times. The Gemara (Bava Kamma 60b) says when a plague comes to a city, one should stay indoors. Later authorities, including the Rema (Yoreh De’ah 116:5), Maharshal (Bava Kamma 6:26), and Maharsha (Bava Kamma 60b), say you should flee a plague initially but if you can’t, you should stay indoors once the plague takes hold. A Jew is supposed to act carefully and remain in safe places – or as safe places as possible – during an epidemic.

We find such health advice in other areas of halacha as well. For example, poskim discuss whether a person may endanger himself to fulfill the mitzvah of visiting the sick (bikur cholim) if the ill person is highly contagious. The author of Bikur Cholim BeHalachah UveAggadah (ch. 10, n. 18) posed this question to Rav Nissim Karelitz and Rav Chaim Kanievsky, both of whom responded that it’s forbidden (see also Tzitz Eliezer 9:17 ch. 5:4.)