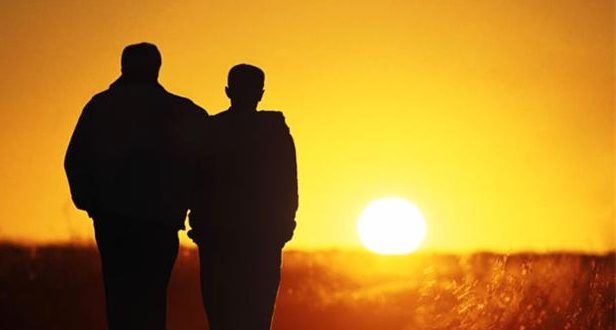 The Son of a Convert Feeling Looked Down Upon

Question: My father converted (his mother was not Jewish). I have struggled with my identity due to what I have read in the Kuzari, Maharal and Kabbalistic and Chassidic works, which seem to view gerim as lesser than born Jews. Does Judaism view someone like me as somewhat defective?

Answer: You are wise to seek information and perspective to overcome natural feelings, which the gemara (Sanhedrin 94a) foresaw for some descendants of gerim to have about their identity for generations. (Mentors should ensure that conversion candidates consider such things). However, objectively, this ignores the 98+% “full part of the cup.”

The Torah commands 36 times to treat a ger with love and not harm him (Bava Metzia 59b). This is partly because the average ger has social obstacles to overcome, after leaving family and needing to “learn the ropes.” It is also an expression of Hashem’s affection for one who choses to embrace a challenging path to serving Him to the fullest. A midrash (Shochar Tov 146:9) describes it beautifully with a mashal of a king who had special love for a deer that would follow his flock to their pen even though it is naturally undomesticated.

Potentially offensive sources are centered in two areas. Rav Yehuda Halevi (The Kuzari) speaks of certain special spiritual qualities that come from a Jew’s lineage, as a descendant of the forefathers. Not all agree. Some (Rav Soloveitchik, Al Hateshuva, p. 136; Rav Kook) posit that a ger receives all he needs, including connection to the forefathers, by joining the Jewish people through conversion (see Shulchan Aruch, Orach Chayim 53:19). Some posit that gerim have Jewish-typical “neshamot,” just that they entered the world in a manner that required them to find their way back (Maharal, Tiferet Yisrael 1). The gemara (Shabbat 146a) indeed says that converts’ souls were present at Sinai and were thus awarded the relevant spiritual gains. (It is unnecessary to be as genetically Jewish as you, but it does not hurt.)

The Kuzari (I:115) says that while a ger draws close to Hashem, he will not be a prophet (the Rambam disagrees; the gemara, Sanhderin 39b, says the prophet Ovadia was a ger). The Kuzari posits that a ger cannot make it to the highest pinnacle. But we do not even have prophets now, and there have only been a few handfuls of prophets! Should I feel lacking that I can never have the kedusha of a kohen?! By exceeding expectations, a sincere, observant convert likely reaches a higher level than a (clear) majority of born-Jews. (Of course, the whole premise of the Kuzari is highly pro-geirut!)

A ger has limitations on positions of power (especially, being king – Kiddushin 76b). While one could attribute this halacha to the Kuzari approach, there are indications of other reasons (see Yevamot 102a): Given a percentage of insincere converts (see Rambam, Issurei Biah 13:18), we are to protect ourselves from giving too much power before we can confirm a newcomer’s loyalty (note, the US Constitution disallows a naturalized citizen to be president; the Jews suffered from such kings in the Second Temple). Also, there is likely, due to poor middot, to be fall-out from a convert exerting dominion over a born-Jew (see Sota 43a). This is not only hurtful, but can also include aspersions on the ger’s motives (see Yevamot 24b).

In all regards, when a ger marries into Jewish society, no limitations apply to his offspring (Kiddushin 76b). Actually, King David did not come from the giyoret Ruth by chance; this was a crucial part of the divine plan (see Bava Kama 38b; Assufot Ma’arachot, Bereishit I, p. 204.) Unkelos was a ger; Shmaya and Avtalion came from gerim, … (Gittin 57b). A sincere convert’s expectation should be: Hashem and upstanding Jews will love and revere you greatly – you deserve it. But expect time for adjustment in some aspects of life. Members of the next generation should and usually do feel on equal footing with their peers. This is the mainstream Torah approach, consistent with Halacha and basic sources. 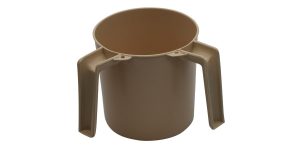 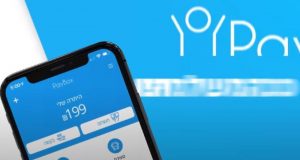