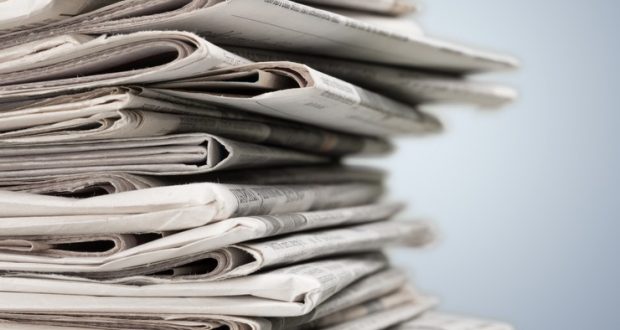 A few more tributes to Rabbi Sacks that I found personally interesting: