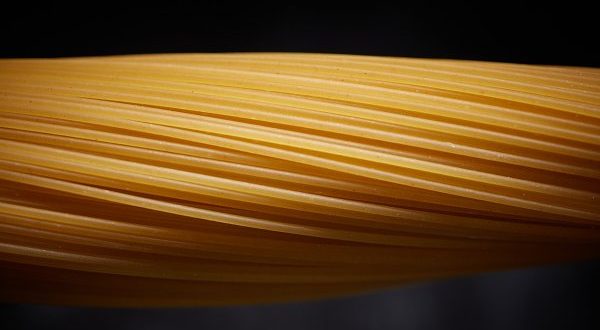 Question: An open package of spaghetti fell out of the closet, with its contents spilling on the counter and floor. I swept up what was on the floor but left the spaghetti on the counter, as I was unsure if it was muktzeh. One of my boys noshed on some of it. Was he allowed to eat it or was it muktzeh?

Answer: We will start with the simple answer before suggesting a bold position. Objects need to fit into a category of useful objects in order to not be muktzeh, and foods are such a category. The status of food that is not yet edible depends on whether one can permissibly make it edible. So a live chicken is not muktzeh on Yom Tov, because one may shecht and cook it (Beitza 2a). However, an inedible raw food on Shabbat that does not have a permissible way for its owner to make it edible is muktzeh (see Beitza 27a).

Therefore, the simple answer to your question is that the raw spaghetti that is not set up before Shabbat to finish cooking on Shabbat is indeed muktzeh, as it is written in Tiltulei Shabbat (Bodner, p. 102) and elsewhere. You could have removed it from the counter, as you did from the floor, by moving it by means of a permitted utensil, assuming that you had a need to remove it in order to properly use the counter (Shulchan Aruch, Orach Chayim 311:8; Shemirat Shabbat K’hilchata 22:36).

I am, though, inspired by your son’s actions and my memory as a child and a father of young children, to consider that there are people, primarily children, who like to nosh/nibble on raw pasta. While that is certainly not the norm, might it be enough to make it considered edible?

The gemara (Shabbat 128a) states that raw meat is not muktzeh. Tosafot (ad loc.) explains that this is because the meat can be used to feed domesticated animals. However, the Rambam (Shabbat 26:16) says that the gemara is based on the presumption that raw meat is fit for human consumption, as the Shulchan Aruch (308:31) concludes. Although we talk about meat being nominally edible only at ma’achal ben d’rusai (a third or a half cooked – machloket between Rashi and the Rambam), this does not disprove the Rambam because that refers to nominally edible as cooked, as ma’achal ben d’rusai applies even to foods that are edible raw.

Several other halachot are based on the premise that food need not be commonly eaten raw to avoid muktzeh: A raw egg is not muktzeh (see Shulchan Aruch, OC 328:38). The Magen Avraham (517:2) posits that kernels of rye and barley are not considered muktzeh, even though their beracha is Shehakol, like foods that are generally considered edible only in a different form (see Rama, OC 208:4). We note that in our times, most poskim no longer consider raw meat edible, and therefore it is muktzeh (see Shemirat Shabbat K’hilchata 20:28; Tiltulei Shabbat’s citation of Rav Moshe Feinstein #20). But that can be because it is rare to hear of anyone who eats it. So perhaps, a certain, albeit small, percentage of the population who nibbles on raw spaghetti counts like those who nibble on raw grain. (It does not seem pertinent that those who eat raw pasta would not eat a whole package, because any piece therein could be eaten.)

One could argue that spaghetti is worse than raw meat because the dehydrating of the dough in the factories is an act of pushing off their use, which can create muktzeh (see Shulchan Aruch 308:17). However, this is likely not applicable here for a couple of reasons. First, in the gemara’s classic case of removing from use, sun-drying grapes and figs, it only becomes muktzeh because the process makes them inedible to eat (Mishna Berura 310:9). But if we assume that raw spaghetti is edible, then the drying did not remove it from use! Furthermore, the dehydrating did not take food that was ready to be eaten and make it unfit to eat, but took unfit dough, which anyway needed cooking, and made it stable so it could be marketed. (See more on this complicated point in Orchot Shabbat 19:(154).)

Therefore, while we cannot prove that raw spaghetti is edible enough to avoid muktzeh, it might just be so. 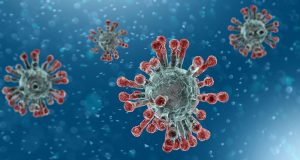 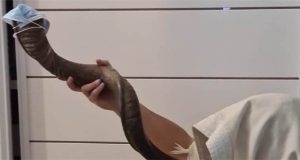 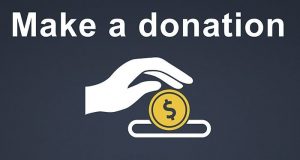