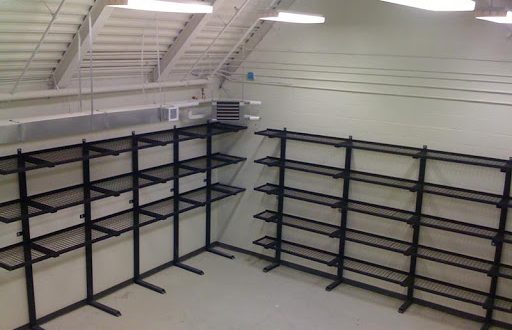 Pressure to Include Second Storage Room

Question: (Summary after back and forth): I bought an apartment from Shimon. We came to a basic agreement on terms in early October. It was important to Shimon to finish by month’s end; our lawyers were working on loose ends throughout Oct. I was interested in Shimon throwing in his spare storage room in the building, but, for a technical reason, I did not initially raise my request. In the meantime, I was getting cold feet due to the high price and decided that I would buy the apartment only if the room was included at the same price. When I raised it, near the end of Oct., Shimon refused, but when he saw I was serious about backing out, he gave in. We will be closing soon, and Shimon has complained that he gave in only because I put unfair pressure on him. I want to do the right thing. Did I violate lo tachmod (coveting a friend’s property), and should I therefore forgo the room?

Answer: This is a discussion of general principles, which will help you form a direction for action. We will not make a ruling because: We did not hear the other side, the case and the topic are complex and unclear according to your presentation, and you ask about doing the right thing, which includes subjectivity.

On the one hand, one violates lo tachmod when he pressures an owner who does not want to sell an object until he relents (Rambam, Gezeila 1:9). The means of pressuring found in classical sources are not exhaustive, and your actions should qualify.

Still, whether you violated lo tachmod depends on what was behind Shimon’s refusal to include the storage room. If he values the room enough to not consider selling it, then your actions violated lo tachmod. One would have to determine whether at this late point and after the written agreement, you have to give up your rights to the room (see machlokot between the Rambam and Ra’avad, Gezeila 1:9, with the help of the Maggid Mishneh and Even Ha’ezel ad loc.) and how relinquishing such rights might affect the sales price. These are all beyond our present scope.

If Shimon’s initial refusal to include the storage room was just a matter of finances, (i.e., why should he give it for free?), then your pressure was in effect to lower the price, not to receive something that should have been off limits. Pestering someone who is happy to sell in order to get a good price does not violate lo tachmod. This is all the more so regarding a storage room in the building, which is often sold along with the apartment, so that your raising your desire is not pestering.

However, there is another problem to consider. If one gives his word to do a transaction, without making a kinyan or money being paid, while there are no steps to enforce the word given, it is considered halachically immoral (mechusarei amana) for either side to back out (Shulchan Aruch, Choshen Mishpat 204:7).  The Shulchan Aruch (ibid. 7) limits the parallel (and more severe) censure for backing out of a deal after money was paid (mi shepara) to cases where the price was already set. The Pitchei Choshen (Kinyanim 1:(4)) posits that mechusarei amana is also limited to cases with set prices and adds that it excludes cases in which “even one detail is not agreed upon.” You could take that position and argue that you had details that were not worked out, and perhaps you are right. However, this position is strong only if the open details were potential deal-breakers. Also, not hashing out those details promptly when you knew that Shimon was counting on the sale and needed it soon is a moral issue. If you could not back out, then you should not receive benefits (i.e., the room) for threatening to do so.

If the only issue is morality and not legality and Shimon is not suing, the present moral decision is yours. We perceive, based on your account, that the process was not “glatt” for one or more reasons. Therefore we recommend you reach some sort of real compromise so that you go into your house with a clear conscience and on good terms with the seller (both valuable things). 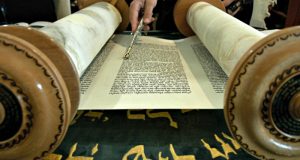 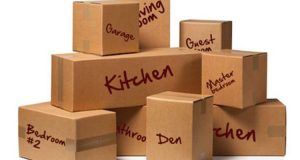 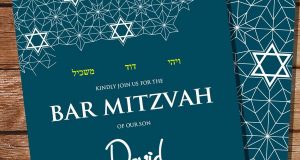 Geniza for Parts of a Pasuk