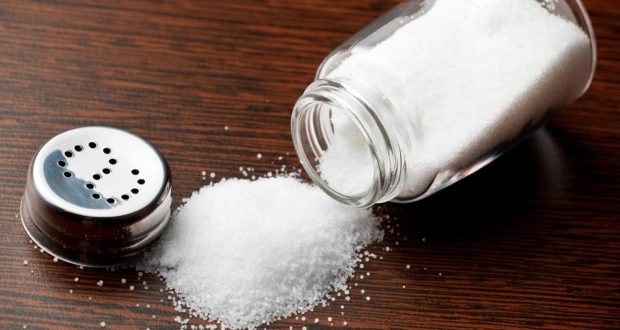 We are all living through a very challenging and fearful time. Even those of us who are normally blessed to enjoy real Emunah and Bitachon (faith and trust in Hashem) are challenged and tested as never before. Yet it is especially in such a time there is much that we can and should draw upon in the words and teachings of our Holy Torah and the Sages of blessed memory, throughout the generations.

As a starting point, there is a remarkable pasuk in Parshas Vayikra that contains a powerful message of strength and resilience. In discussing the sacrifices, the Torah (loosely translated) tells us “You shall put salt on every meal offering; do not remove the salt of the covenant of Your God from all your meal offerings; you must put salt on all of your sacrifices (Vayikra 2:13).” Why must we put salt on every sacrifice? And why is it called “the salt of the covenant of your God?”

Now the Gemara Berachot 5a records the following comment by the great Amora Resh Lakish: “In this verse God’s covenant refers to the salt that accompanies sacrifices, just as another pasuk does at the end of Devarim after describing the great suffering of the Tochacha that will come upon the people of Israel, when it says ‘These are the words of the covenant that God commanded Moshe (Devarim 28:69).’ This analogy teaches us the following lesson: just as God’s covenant of salt has the effect of sweetening (i.e. improving) the raw meat of a sacrifice, so too can God’s covenant of suffering have the effect of purifying us of our shortcomings.”

I believe that with these words Resh Lakish is giving all of us a beautiful and uplifting message to help deal with the challenges that we are all facing at this moment. First of all, we must recall what the Jewish people were living through in the third century in the Land of Israel in the days of Resh Lakish. The Beis Hamikdash had been utterly destroyed; Jews in their masses had been killed, tortured, exiled and enslaved throughout the Roman Empire for over a century. Those who remained in Israel were in desperate straits after the Bar Kochba revolt had been crushed by the Roman legions. Reish Lakish himself had been forced out of abject poverty to sell himself as a gladiator, facing horrible death and maiming at any moment. He surely could have simply given up all hope, or rejected God, or turned away from Torah and mitzvos in anger, bitterness or despair. But he did none of that. Instead he did what Jews of faith have always done. He asked himself how his and his people’s pain and suffering could make him and them into better people and better Jews. He knew that while we can never understand God’s ways, we do know that when God allows suffering to happen, and that when it does happen, our challenge becomes to find ways to use that experience so that we become better people than we were before. That is, to identify and embrace a purpose to our predicament that will give our lives a larger meaning and reason to persevere and overcome what is before us. This why Resh Lakish used the analogy of salt – for while (as the popular saying puts it) putting salt on a wound increases the momentary pain, the salt on the meat of a sacrifice improves (or “sweetens”) the food that results. He taught us that no matter what we are going through we must see both sides of the salt equation, and to tap into the inner strengths that we all have within us, especially we Jews who are the fortunate and blessed beneficiaries of God’s unbreakable covenant with our people.

It is at times like this that we can all find the inner strengths that we never thought we had. To mention just a few examples, we can put aside our “smallness” and instead embrace our potential greatness. We can think less about our own needs and more about what others more vulnerable than we, are experiencing, and then do what we can about it. In light of what we are experiencing now, the in securities, the deprivations both current and potential, we can seriously contemplate all of the blessings that we have enjoyed day after day at the hand of God, year after year, but that we have never properly appreciated. Most especially, and at the very least, we can truly appreciate the miraculous good health and protection from disease that He has showered on us ceaselessly, every minute of every day. And given the unaccustomed time that many of us now have, we can appreciate and practice the uplifting and empowering power of sustained and meditative petitionary tefilla with a deeper and more sincere kavana in a way that we’ve perhaps never done before.

If we will set our minds and hearts to hearing and following Reish Lakish’s example with sincerity and sensitivity, then with God’s and each other’s help, we will soon look back at this moment not just with relief, but with gratitude for having shown the resilience and strength to become better people, more faithful Jews, and more beloved of God. 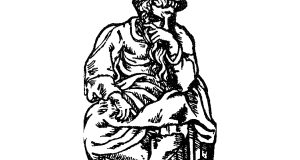 Did the Students of R. Akiva Die in a 2nd Century Epidemic? 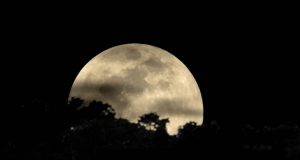 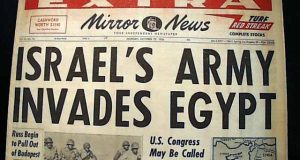 Between Evil and Hypocrisy: Passover Perspectives on the Punishments of Pharaoh