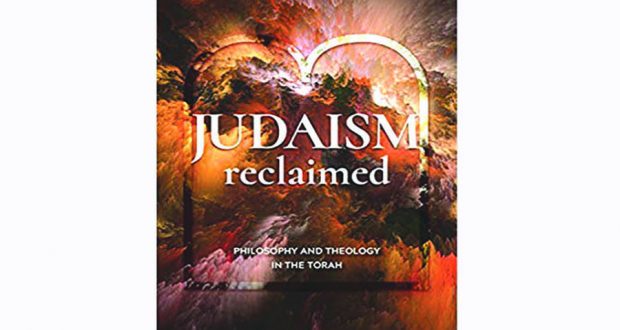 Posted by: Gil Student in From The Hashkafah Files, Magazine, Musings, Posts Jan 10, 20 0

Almost immediately upon publication, Rambam’s Moreh Nevuchim yielded contradictory interpretations. Some readers, including the book’s Hebrew translator R. Shmuel Ibn Tibbon, see in Moreh Nevuchim a subversive text, a book of radical philosophy hidden underneath a Torah mask. Others, including the translator’s son R. Moshe Ibn Tibbon, take Rambam at his word that he is evaluating philosophy from a Torah perspective and rejecting what runs contrary to revelation.

This Ibn Tibbon dispute represents broader trends toward Moreh Nevuchim and philosophy in general. To some degree, as a result of this long interpretative debate, many faithful Jews stayed away from the subjects altogether. To them, the spiritual danger was too great to allow any engagement with philosophy or any other course of knowledge that could challenge religion.

These three approaches still characterize the Jewish community. Some Jews reject Torah traditions when they see evidence they believe contradicts those traditions. Others stay away from all such debates to avoid religious challenges. And still others take the middle path of engagement within the parameters of faith, accepting truth from wherever it comes but recognizing that Torah is the ultimate truth. This last approach was adopted by some (certainly not all) great Torah scholars throughout history. The great Lithuanian-style Torah scholars read widely, even from heretics and Maskilim, accepting insights while rejecting heresies, filtering everything through the lens of Torah faith…