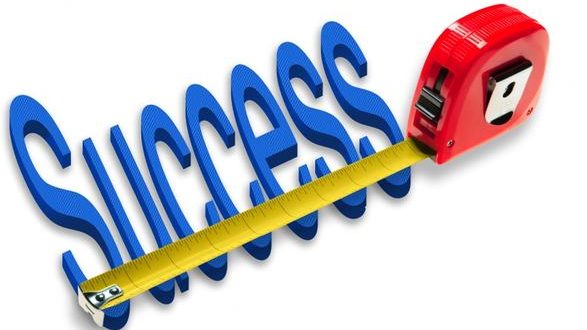 I. Being Measured Against Others

I pointed out that the Gemara (Yoma 35b) tells us that when a poor man reaches the heavenly court and says that he could not study Torah due to his poverty, he will be asked if he was as poor as Hillel. As a young man, the sage Hillel was so poor that one day he could not even afford the trivial entrance fee for the study hall. However, this did not stop him and, through tremendous personal pain and sacrifice, he found a way to study anyway (by climbing onto the roof of the study hall despite the falling snow). Hillel obligates poor people, the Gemara states. He makes their poverty, even severe poverty, inadmissable as an excuse for failing to study Torah. In other words, poor people do not have to live up to their own abilities of perseverance, as per Reb Zusia, but to Hillel’s standard. The Gemara adds that rich people cannot claim that they were too busy with business, because R. Elazar was able to overcome his wealth and study Torah. Rich people are judged according to R. Elazar’s abilities.

Additionally, the midrash (Tanna Devei Eliyahu Rabbah, ch. 25) states that each person must say “When will my deeds reach the deeds of my ancestors?” (i.e. Avraham, Yitzchak and Ya’akov, as made explicit in Yalkut Shimoni on Deut. 5:6, no. 830). We see that people are specifically judged against the standard of the patriarchs, contrary to Reb Zusia’s claim.

I found a precedent from two centuries earlier. Rav Moshe di-Trani (Mabit; Beis Elokim, introduction) quotes the Gemara (Pesachim 50a) which tells the story of Rav Yosef the son of R. Yehoshua Ben Levi. Rav Yosef became sick and died briefly before being resuscitated. Rav Yosef said that during his brief visit Heaven he saw an upside down world; those above (important below) were below (unimportant) and those below were above. On one level, this story describes the confused values in this world resulting in misplaced social hierarchy. Mabit applies this to people accomplished in Torah learning and mitzvah fulfillment. We tend to judge someone based on how much Torah they know and how many mitzvos they do.

However, Mabit says, everyone has different abilities and potential. In Heaven, people are judged by how well they fulfilled their potential. Someone who was a great Torah scholar may have failed to fully achieve his potential while someone who barely knew anything surpassed his abilities. The Mishnah (Avos 2:8) quotes R. Yochanan Ben Zakkai who would say, “If you have learned much Torah do not claim credit for yourself, because you were created for this.” Mabit explains this to mean that you were given certain potential. Do not think you are better than your less accomplished colleagues because you were created with your potential just like they were created with theirs. In Heaven, everyone is judged based on their individual potential.

The Mishnah (Avos 2:4) also says, “Do not judge your fellow until you reach his place.” Mabit explains this as meaning that you cannot judge someone unless you understand his full circumstances, including the potential he was given. Maybe his limited Torah learning and mitzvah fulfillment surpass his potential, making him an excellent success story.

Since we cannot know our own potential, Mabit recommends pushing ourselves to our limits and then doing even more. That way we know we reach our potential, and maybe even surpass it.

How does Mabit answer the questions with which we began? I don’t know. But at least Reb Zusia has an earlier precedent for his view. Rather than an early Chasidic approach, it is a pre-Lurianic view.