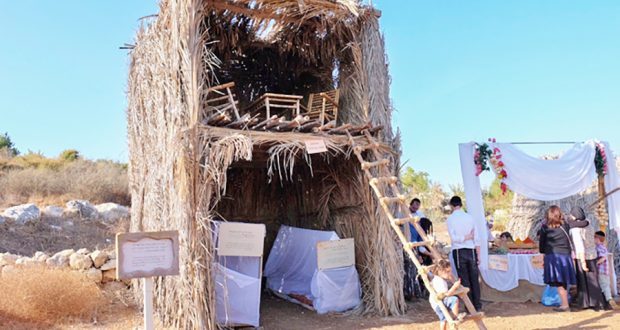 Why Do So Many People Not Sleep In A Sukkah?

Maseches Sukkah holds a special place in my heart as it is the first tractate I completed. It is clear from this masechta (e.g. Sukkah 20b and 26a) that men are commanded to sleep in a sukkah during the yom tov of Sukkos. And yet, so many frum Jews today do not. How are we to understand this disconnect between the texts we study and the contemporary practice of so many pious Jews?

To answer this question, we first have to remember that Jewish law emerges not only from primary texts but also from communal practice. In this regard, it’s important to note that Ashkenazic society for over 700 years has considered sleeping in the sukkah to be a chumrah, not a requirement.

The Mordechai (13th century, Germany; Sukkah, ch. 2 no. 741) writes that most people in his time (at least in Germany) did not sleep in a sukkah, which he justifies based on the weather being cold (which halachically exempts a person from this requirement).

Approximately three centuries later, the Rema (16th century, Poland; Shulchan Aruch, Orach Chaim 639:2) quotes the position of the Mordechai as normative but rejects his justification. He suggests that the popular practice is based on the difficulty of a man sleeping together with his wife in a sukkah. He encourages men, however, to be strict and find a way around this problem while maintaining privacy.