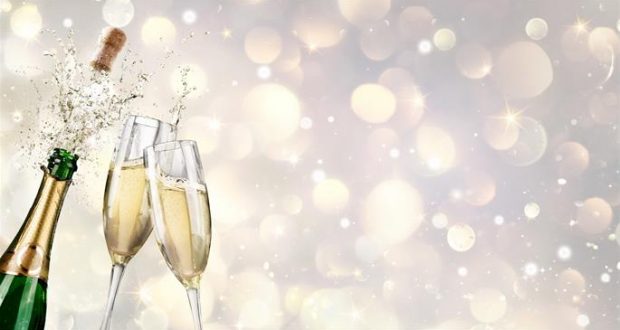 Engagement Parties during the Three Weeks

Question: Is it permitted to make an engagement party during the Three Weeks (i.e., before Rosh Chodesh Av)?

Answer: Many of the halachot of the time before Tisha B’Av are based only on minhag and/or post-Talmudic sources. Engagement parties (in Modern Hebrew, mesibat eirusin) during this period are arguably mentioned in the gemara. The gemara (Yevamot 43a) after listing some prohibitions of the week in which Tisha B’Av falls continues that in the period before this, it is forbidden to marry but permitted to have eirusin without an accompanying seuda (meal). Talmudic eirusin is kiddushin (if you will, the “giving of the ring”) which is the most halachically crucial part of marriage. It is permitted without a meal because it is assumed to not create an atmosphere of enough simcha to be forbidden (see Tur, Orach Chayim 551). The Shulchan Aruch (OC 551:2) codifies these halachot.

The Rama (ad loc.) points out that we are stringent not to get married during the entire Three Weeks, starting with Shiva Asar B’Tammuz. However, Acharonim point out that the minhag was not meant to apply all of the Nine Days’ restrictions to the Three Weeks. In our context, the Mishna Berura (551:19) rules that one may have a seudat eirusin during the first part of the Three Weeks.

Does this permission to make a seudat eirusin apply only to halachic eirusin? The Mishna Berura (ibid. 16) permits a meal of shidduchin, which is what is called in some circles a vort, i.e., the sides sign a contract of monetary and moral obligation to properly prepare for and carry out the wedding. There is a machloket among Acharonim whether that seuda is a mitzva, with the stronger opinion being that it is (see Sha’ar Hatziyun 551:26; see also Dirshu 551:32). One can also discuss which type of engagement party – it is practiced differently in different segments of society and some have more than one party – is the one that counts. While one could argue that this too is more of a mitzva than just having an engagement party (see Rashi, Yevamot 43a), the Mishna Berura’s language fits the following idea. While the element of mitzva sometimes permits even Nine Day prohibitions (see Rama ibid.), a seudat eirusin is permitted during the Three Weeks because it does not reach the bar of a joyous event that should be forbidden (see also Shulchan Aruch, OC 546:1). Therefore, the lower the event’s level, the more likely it is to be permitted.

This, however, takes us to what one may do at the party. Even not in the context of a special party, we do not allow dancing (Magen Avraham 551:10) and music in the Three Weeks. Since, as mentioned, the permissibility of an engagement party is not the mitzva but the lesser festivity, there is no reason to permit these here (see Mishna Berura ibid. 16). Singing without instruments and without dancing is fine. If one has very simple food at the time of the announcement of the engagement, then many poskim allow it even during the Nine Days (Mishna Berura ibid.).

The final question is about appropriateness. There is (properly) sensitivity to planning especially happy events during the Three Weeks, even when they are not the type that are outright forbidden. (There need not be as much sensitivity regarding the omer – see Living the Halachic Process V, D-16). Therefore, we would strongly recommend (as is customary) to try to avoid this time for an engagement party or to keep it very simple. (In many cases, even if the principles are not bothered, there are guests who will frown on the matter. Rav E. Melamed actually forbade making such a party out of the house). In circles in which these parties are usually done soon after the announcement or if there is a short engagement, we think it is justified if there is little alternative. The same is true when there are strong familial considerations (e.g., parents traveled from abroad and will not be around later). However, when there is no strong reason to do it during the Three Weeks, the standard Jewish practice is to have such festive events at more appropriate times.