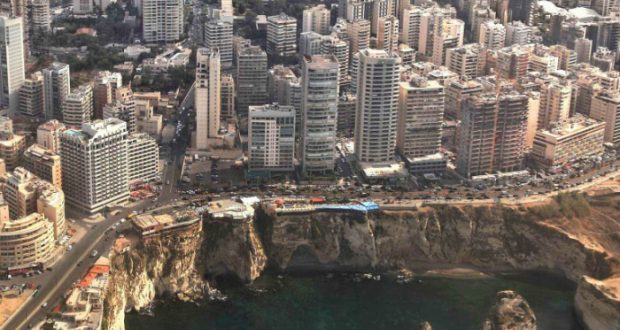 The Siege of Beirut

In the summer of 1982, the Israeli army placed a siege on Beirut in a successful attempt to force the PLO out of Lebanon. On August 6th, then Chief Rabbi of Israel Rav Shlomo Goren published an article in the newspaper Hatzofeh in which he argued that, according to Jewish law, the siege must allow terrorists to escape the city. Understandably, this caused a bit of a furor and Rav Shaul Yisraeli wrote a letter in response. (The letter was intended to be private but due to a confusion at the newspaper was printed without Rav Yisraeli’s permission. This led to an exchange over whether one may publish Torah insights without permission from the author.) Rav Goren responded in turn and the exchange was published in Hatzofeh on Sep. 17th. The next year, Rav Yisraeli published an article on the subject in the journal Techumin (vol. 4).

Rav Goren’s argument is as follows (as published in Toras Ha-Medinah, ch. 28):

(Note that everyone agrees that civilians must be allowed to leave a siege and the enemies may be prevented from entering a siege or bringing in supplies. The only discussion is regarding soldiers that are under siege.)

2019-01-17
Gil Student
Previous: Daily Reyd
Next: Including Non-Religious Jews in a Minyan, and Its Discontents