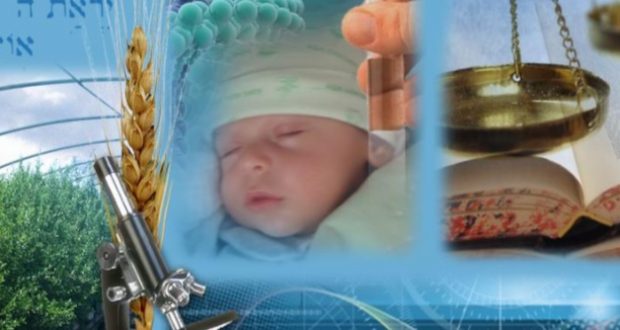 The Tishrei 5779 issue of this journal published by Torah VeHa’aretz Institute, in conjunction with Puah, The Zomet Institute, Machon Keter, Mishpetei Eretz Institute, Mishpat La-Am, Koshrot, The Temple Institute, Halichot Am Israel Organization, Torah and State Center, and Chotam. The journal is in Hebrew but recently started a section of English summaries of key articles. I will list here the Hebrew articles and indicate with an asterisk which articles have English summaries. Many of the articles are available online. Past issues are also available online.