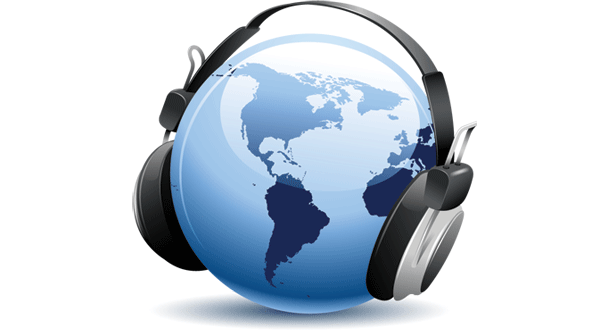 It’s part of a series in Hebrew. Is anyone familiar with it?
Fuzzy Logic and Quantum States in Talmudic Reasoning (Hebrew Edition)(Hebrew) Hardcover – August 19, 2015
by Michael Abraham (Author),‎ Israel Belfer (Author),‎ & 1 more

On shtarei hedyotot I am mystified why the reading of newspaper advertisements on Shabbat is rarely addressed. If there is no heter is this just a case of mutav sheyihiyu shoggegin? IMHO this really should be clarified. My suspicion is that like a number of gzeirot that according to the algorithm should not be able to be undone, common practice has recognized the reality that perhaps their application today is less clear. (I’m trying to be politically correct)

2018-02-14
Joel Rich
Previous: Resources on Women’s Ordination
Next: Tefillin on a Semi-Permanent Toupee