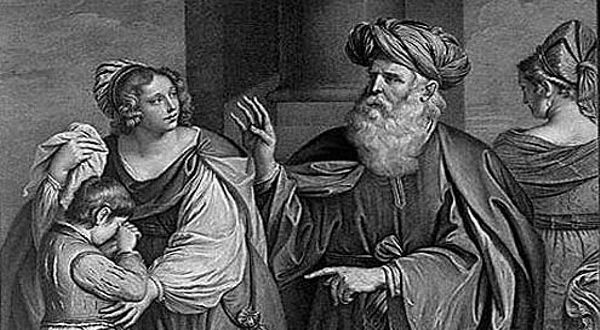 Can the OU Expel Synagogues From Orthodoxy?

Posted by: Gil Student in From The Hashkafah Files, Magazine, Musings, Posts Jan 25, 18 0

Let’s say the OU were to expel a synagogue, or 4, what practical difference would it make?

Insider politics within the Orthodox Jewish community is abuzz with discussion of whether the Orthodox Union (OU) will expel four member synagogues that have hired women clergy. This debate misses the essential nature and the very structure of the Orthodox community today.

In response to developments on the left fringes of the Orthodox-affiliating community, the Rabbinical Council of America (RCA) has issued three resolutions opposing the ordination and hiring of women clergy. The OU convened its own rabbinical panel, consisting of leading rabbis and roshei yeshiva, to which it posed these two questions:

The rabbinical panel issued a 17-page response to these two questions. To the first, it said: “For the reasons stated above we believe that a woman should not be appointed to serve in a clergy position.” To the second, the panel offered general guidelines.

Continued on the Jewish Press.