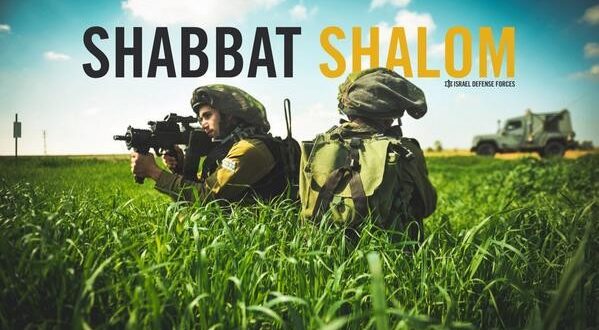 The book of Maccabees (1:2:31-41) tells the story of how the Hasmoneans originally refused to wage war on Shabbos and were slaughtered. After that, Matisyahu ruled that they must fight back on Shabbos. This account is repeated by Josephus (Antiquities 12:276). Prof. Louis Feldman (Jew & Gentile in the Ancient World, pp. 160-161) lists other ancient attestations to this refusal to fight on Shabbos, such as Strabo (16:2:40:763) and Dio Cassius (37:16). The question is why they refused. Isn’t it piku’ach nefesh, a life threatening situation that merits violating Shabbos?

R. Shlomo Goren, the first chief rabbi of the Israel Defense Forces, addresses this question in his collection of army responsa (Meshiv Milchamah 1:2). He suggests that the Greeks knew how important Shabbos was to Jews and wished to force them to fight on that day. Thus, there was a shmad-gezerah, an anti-religious decreee, specifically to fight on Shabbos. Therefore, the Hasmonean beis din ruled that it is yehareg ve-al ya’avor — when gentiles try to force us to violate a law we must choose martyrdom over violating it. In this case, they tried to force us to fight on Shabbos and the Hasmoneans chose martyrdom over violating Shabbos.