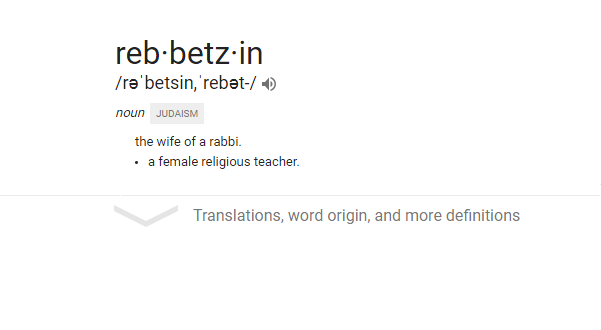 The Contemporary Rebbetzin: What’s It Like to Be a Rebbetzin in 2017?

The Friday night minyan grew and, after a few years, even thrived. But the early years were difficult, confesses Batya Friedman, who prefers “Rabbanit” over rebbetzin. To attract daveners, the minyan was called for 6:00 pm—even when Shabbat came in as early as 4:00 pm. Rabbanit Friedman would gather her young daughters—a toddler and a baby at the time—and wait in the shul for the minyan, and then the meal, to start. As the hours wore on, her children would grow tired and cranky. Then the rabbi and his family would have to walk home in the bitter cold. “Those were challenging times,” she says.

In the life of a rebbetzin, the sacrifices are often steep. Back in the 80s and 90s, when Rebbetzin Judi Steinig, a rebbetzin for more than thirty years, was busy raising her children, her husband served as the rabbi of the Young Israel of Bayside, a small, struggling shul in Queens, New York. But it didn’t make sense for the couple to move to Bayside—and so they occupied two homes. During the week, they lived in a larger house in the Bronx, where their kids had more room to play and friends in the neighborhood, and for Shabbat they would move to the tiny apartment above the shul. “We were packing every week,” Rebbetzin Steinig recalls. How did she handle such an exhausting routine? “You rise to the challenge.” 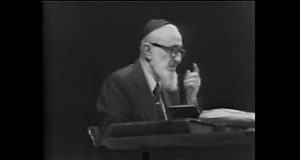