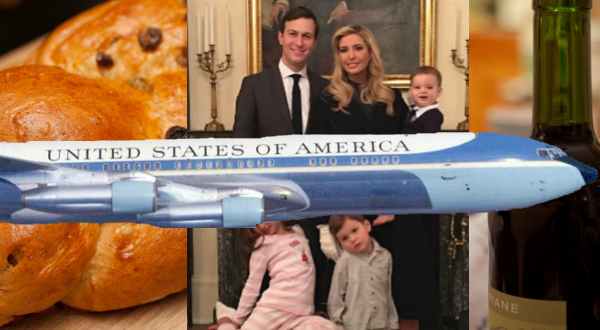 Ivanka, Jared and the Jewish Sabbath

Ivanka, Jared and the Jewish Sabbath
What Employers Need to Know

The media frenzy surrounding President Trump has included reports about his daughter and son-in-law’s observance of Jewish ritual, including resting on the Jewish Sabbath. On a few occasions, the media have noted puzzling exceptions to Ivanka and Jared’s observance, exceptions that raise questions about the necessity of refraining from work on the Jewish Sabbath. But employers should understand that their Jewish employees who devoutly observe the Sabbath can make exceptions in only the rarest cases, which have been voluminously delineated in a literature tracing back thousands of years.

From sunset on Friday night until dusk on Saturday night, traditional Jews observe what they count as the fourth of the Ten Commandments, by refraining from creative labor. This includes writing, driving, turning on lights, speaking on telephones, and otherwise using electronic devices. A long line of argument, following millennia of discussion, connects the biblical command to the smartphone. It need not detain us here. Normative Orthodox Jewish practice is to refrain from using any electronic devices from Friday night through Saturday night. Instead, we go to synagogue multiple times, eat joyous meals with family and friends, study religious texts, and otherwise rest on this biblical day set aside for religious devotion.

In the early years of the twentieth century, observant Jews frequently heard from their employers on Friday that if they did not show up to work on Saturday, they were fired. Consequently, many Jews had to look for a new job every week until they found an accommodating employer who respected religious conviction. Eventually, laws were passed to protect the freedom to observe the Sabbath. Today, observant Jews can work in most fields without fear of having to choose between earning a living and observing a biblical tradition…