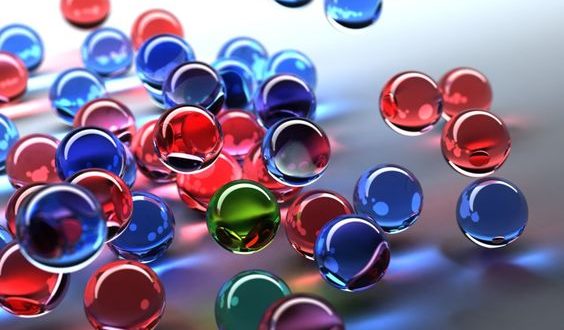 In October 2015, the Rabbinical Council of America issued <a href=http://rabbis.org/2015-resolution-rca-policy-concerning-women-rabbis/”>a resolution (that I sponsored) that its members may not ordain women into the Orthodox rabbinate nor hire a woman rabbi, regardless of title. This past Thursday, after a long process of communal comment and rabbinic inquiry, the Orthodox Union (OU) issued a statement effectively adopting the above resolution, with an accompanying study of the subject by seven leading rabbis. When we face changing times and perplexing religious questions, we direct our inquiries to leading rabbis, as Jews have done for millennia. I commend the OU for following this time-honored process. The OU also opened the door for discussion with many community members, particularly women, as described in the organization’s statement. To my knowledge, this remarkable process of policy setting is unprecedented in its openness. When mechitzah became an issue that divided the Orthodox community and eventually set the standard for Orthodoxy, the process for determining this standard was much less transparent and open. The issue of women rabbis, which is the mechitzah of this generation, is being handled with much more patience and openness.

Even though I write extensively about halachah, I do not claim the expertise of the senior rabbis—roshei yeshiva and shul rabbis, authors and frequent responders to inquiries—who wrote the response to the OU. Of course, I defer to them for their greater knowledge, wisdom and responsibility. These are rabbis who answer questions on life-and-death halachah, who spend days and nights with people struggling in life, who teach thousands of students and guide hundreds of rabbis. In this case, we largely reached the same conclusion, although I would have followed their conclusion if we did not.

However, I don’t think halachah is the only question or answer in the issue of women rabbis. There is a moral element, as well, that underlies the sensitive rabbinic response and should resonate particularly strongly within the Modern Orthodox community. Of course, we accept the rabbinic conclusion. But how do we process it? How do we incorporate this direction into our mindset?

Continued at the Jewish Link of New Jersey: link