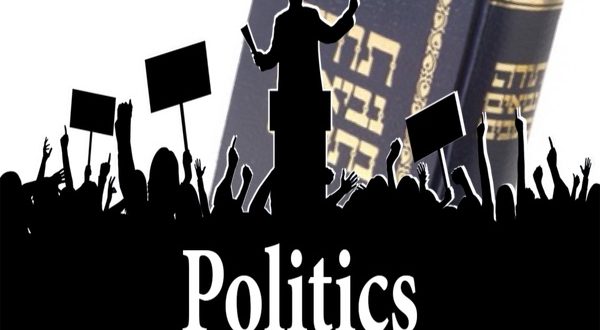 Is the Bible the Future of Politics

This article originally appeared in The Jewish Press

Politics needs new ideas. The recent presidential election taught us many lessons about celebrity and scandal, inaction and consequences, the limits of media and polls, and much more.

Perhaps more than anything, the election expressed the public’s widespread dissatisfaction with the political leaders of the past decade who have presided over growing social unrest, economic malaise, and global political crises. The unexpected success of angry outsider candidates Bernie Sanders and President-elect Donald Trump reflect popular rejection of both parties’ core ideologies. The voters said loudly that the old ideas don’t work and that America needs new ideas.

Or maybe it needs timeless ideas.