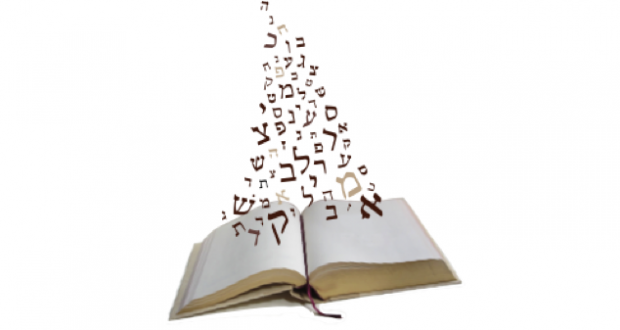 Dilemmas of Chazan for Shabbat Kedusha

Question: I am a frequent chazan. Someone pleasantly set out at length [condensed here] his objections to the way I (like others) do Kedusha of Musaf. He argued that since the tzibbur now recites “K’vodo malei olam…,” which introduces “Baruch k’vod…,” the chazan must not sing Kadosh in a way that encourages them to repeat it. He should start his tune with K’vodo, demonstrating that Kadosh and K’vodo are separate, and it is better if the chazan says Kadosh quietly. Is he right?

Answer: Kedusha consists of three introductory statements, each followed by a pasuk (from Yeshaya, Yechezkel, and Tehillim) used by the angels and us to sanctify Hashem’s Name. There is a machloket and different practices whether only the chazan (Tur, Orach Chayim 125) says the introductory passage(s) or even the tzibbur (Taz, OC 125:1). The minhag is to say the longer introductory passages of Shabbat/Yom Tov (Mishna Berura125:1).

The Be’ur Halacha (125:1) deals with the dilemma of how the chazan should say the p’sukim of Kedusha. If he waits for the tzibbur to finish, he is reciting them “without a minyan.” However, he needs to recite them out loud so that those in the midst of Shemoneh Esrei can be yotzei with him (Shulchan Aruch, Orach Chayim 104:7). Some say that the chazan can accomplish both by starting each pasuk before the tzibbur finishes reciting it (see Be’ur Halacha, ibid.). Some say that the fact that those in Shemoneh Esrei (ibid.) or the tzibbur (Emek Beracha, cited by Teshuvot V’hanhagot I:111) are listening to him makes him considered part of a minyan. One could even claim that the tzibbur’s present minhag to sing along actually creates a minyan (even though they just finished reciting it, one may answer Kedusha multiple times).

Regarding weekdays, practice is set, for whichever of the reasons provided. Shabbat davening, though, is a test case. Teshuvot V’hanhagot (ibid.) argues that since the long introductory passage is not an essential part of Kedusha, by the time the chazan starts Kadosh, he cannot connect himself to the tzibbur’s recitation. Therefore, he prefers that the chazan say Kadosh immediately along with the tzibbur, loud enough for those in need to hear him. (Igrot Moshe, OC III:4 does not like the prospect of trying to hear the chazan over multiple voices; it is unclear if he is talking about Shabbat.) One can also start Kadosh soon after the tzibbur, who can get used to being silent for Kadosh and singing K’vodo along with the chazan. While these may be the best ideas from a purist perspective, our average shul is not the place for purists to go against standard practice when there are reasonable alternatives.

Some have the practice, which is not new (see Ktzot Hashulchan 83:(22)), that on Shabbat the chazan says Kadosh along with the tzibbur quietly and starts aloud only from K’vodo. The K’tzot Hashulchan surmises that this is based on the assumption that on Shabbat, everyone has finished Shemoneh Esrei by the time of Kedusha. If indeed no one need to be yotzei, this works well, but this is not the case in many shuls.

There is enough to rely upon for the standard minhag for the chazan to say Kadosh, with or without the tzibbur singing, after the tzibbur finishes everything. It is true that from a purist perspective, it does not make sense for the tzibbur to sing Kadosh after introducing the next piece. However, while one may not speak during Kedusha (Rama, OC 125:1), considering that all of Kedusha is interrelated, it is hard to consider the tzibbur repeating Kadosh along with the chazan a hefsek. The idea of the tune not making it look like Kadosh is part of the same unit as K’vodo is a nice one l’chatchila. Therefore, there is logic for you, as a talented, learned chazan [ed. note – I know him], to start your repertoire of songs from K’vodo. (There is something nice about “good-old nusach” being heard more often). However, we would not deem joint singing of Kadosh illegitimate or the reason many people do not understand Kedusha’s structure.