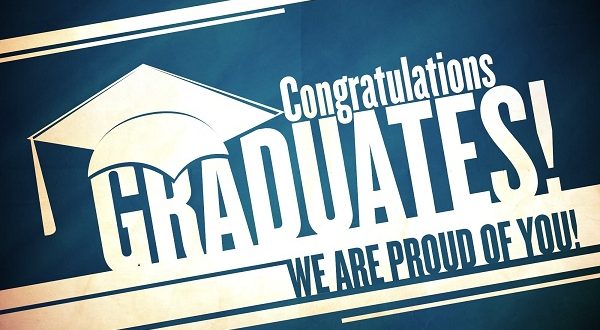 Charge to the Graduates

In June 1954, Rabbi Zelig Starr addressed the graduating class of Hebrew Theological College and their families. It was the final rabbinical ordination ceremony on the West Side campus, and the duty of graduation speaker at this most sensitive moment fell upon one of the school’s most enduring and nurturing leaders.

Rabbi Starr was unusually comfortable and at peace at the Yeshiva. Like so many of his fellow roshei yeshiva and colleagues, the Polish-born Rabbi Starr was a Slobodka man, who had spent time at Telshe and Navaradak. He had studied with gedolim, most notably Rabbi Moshe Mordecai Epstein.

In the United States, Rabbi Starr joined the HTC faculty while he pursued undergraduate and then graduate degrees at the University of Chicago. In so doing, he acquired a language and currency to interact with eminent scholars like Rabbi Saul Silber, Dr. Mayer Waxman and Prof. Eliezer Berkovits. Most importantly, perhaps better than anyone else at the Yeshiva, Rabbi Starr could speak to both halves of his students: the one side that pored over heavy tomes in the beis medrish and the other half that interacted with great books and worldly wisdom. Both components informed the commencement talk that simultaneously offered a sober view of society and charged HTC men with a responsibility to help perfect it.

Rabbi Starr’s point of departure was the shemen ha-mishchah, the oil that once upon a time sanctified everything within its “reach and wish.” Unfortunately, today there is none of this to spare. These were Rabbi Starr’s words:

The modern orthodox rabbi cannot hope to sanctify, as Moses did, all our synagogues, Hebrew schools, and theological colleges. Neither can he sanctify the American Jewish home which is pervaded by a totally non-Jewish atmosphere. Only his talented mind, not the Mosaic oil, and his ability to teach are his cultural tools, which will not sanctify miraculously, but improve gradually the historical orthodox position in our synagogues, schools, and homes. [1]Rabbi Zelig Starr, “A Few Congratulatory Remarks to the Graduates,” Ha-Shomer 2 (July 2, 1954): 3.

In 2016, much is the same. To our chagrin, we still do not possess the shemen ha-mishchah and we do still charge our graduates to utilize their “talented minds” and to draw upon their “cultural tools” in order to perfect the very imperfect world in which we live. This is the real stuff of an arduous dual-curriculum that you have encountered and overmatched. With these, HTC has equipped you with talents and tools to achieve success. Moving forward, I pray that each of you can develop in Talmud Torah, earn a livelihood and represent our community to a mostly non-Jewish society. Most of all, though, I daven that you might use your powers to develop a chemical compound for a sort of shemen ha-mishchah that, as Rabbi Starr sixty-some-years-ago implored, “improve[s] gradually the historical orthodox position in our synagogues, schools, and homes”—that you will be frequent visitors and leaders in your shuls, patrons and givers to schools and decent husbands and fathers in your homes.

When the time is ripe and God endows you with a moment for retrospection, I hope that you will smile on a job well done. And, that part of your success—the most genuine form of success—can, in some manner, be traced back to your years at Hebrew Theological College. In the meantime, mazal tov on this auspicious and well-deserved occasion. Congratulations!