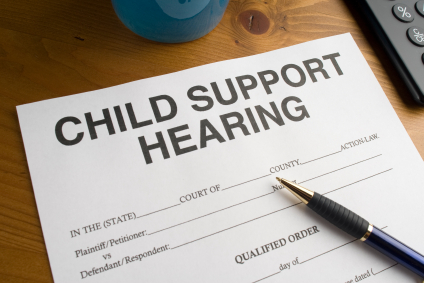 The Chief Rabbinate of Israel and Chief Rabbi David Lau should be praised and commended for the Chief Rabbinate Council’s resolution establishing that financial responsibility for children applies to both parents, and that the income of both parents must be taken into consideration when setting child support payments.

To date, the prevailing view in the state-run family courts has been that financial responsibility for children must be imposed solely on the father, as this is his obligation under religious law, according to which marriages and divorces in the State of Israel are conducted.

Indeed, in the past, when women did not usually work or earn a respectable living, this was, of course, how all rabbinical courts ruled. However, when mothers too began to work, some earning more than the fathers, the halakhic position became that the mother must also take care of the financial needs of the children. Nevertheless, the courts exploited the previous position, which was based on a different real-world situation, and almost always charged the fathers with full responsibility for all child support, ignoring the income of mothers. Unfortunately, there were even some rabbinical court judges who ruled accordingly. Hopefully, from now on, the family courts and those rabbinical court judges will not be able to rely on halakha to discriminate against fathers.

This article appears in the ‘Besheva’ newspaper, and was translated from Hebrew. Other interesting and informative articles by Rabbi Melamed, including all his books in Hebrew and some in English, can be found at: http://en.yhb.org.il/