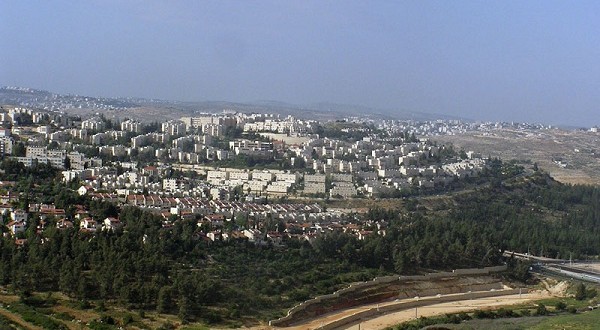 Who is the Mara De-Atra of Ramot in Yerushalayim? 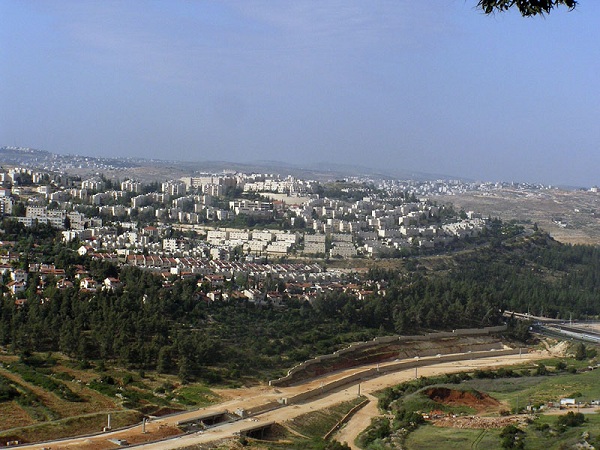 Answer: I am not going to place my head between these giant mountains, lest my skull be crushed.  I therefore will not discuss the specific question, but rather the general question of who is the Mara De-Atra of that place.

The Gemara states (Shabbat 130a) that in Rabbi Eliezer ben Hurkenos’ region, trees would be chopped down on Shabbat to provide coals needed to make the circumcision knife. This was the custom, even though Rabbi Eliezer ben Hurkenos was the only one who ruled that this was permissible.  Similarly, in Rabbi Yossi Ha-Gelili’s sphere of influence, people would consume fowl and milk together, because he deemed it permissible. This, is despite the fact that he alone ruled this way, and the general principle that the law follows the majority. Conclusion: we follow the rulings of the local Rabbi, due to the principle of showing honor to Torah scholars, as explained in Shut Ha-Rashba (1:253), as well as Rama (Choshen Mishpat 25:2).

I, the humble one, therefore cannot rule on this matter, since there is a Mara De-Atra of Yerushalayim, and I do not fill this role.

In this case, however, there is a dispute between the two Rabbis of Yerushalayim!

As a result, perhaps we can explain that since Rav Amar rules that Ramot celebrates Purim on the 14th, it is not Yerushalayim, and he is not the Mara De-Atra there.  The Halachah therefore would follow Rav Stern, who rules that Ramot is Yerushalayim (and he is the Mara De-Atra there).  But Ha-Rav Shlomo Zalman Auerbach already did not follow this Chiddush.

The Gemara rules in various places that if there is a Chief Rabbi of a city, area or country, all of the other Rabbis must follow his opinion.  It is forbidden to rule against his ruling, and it is even forbidden for Rabbis to give rulings, lest the Mara De-Atra rule otherwise.  This is true even if the Chief Rabbi’s opinion is a singular one (see Shut She’eilat Shlomo Volume 4 pp. 272-276).  In our times, however, the Chief Rabbis of cities do not force their opinion on anyone, and people can do as they wish in their homes and ask which ever Rabbi they choose.  Their rulings are only obligatory in matters relating to the entire city. The same is true with the Chief Rabbis of Israel: their rulings are only obligatory in matters relating to all of Eretz Yisrael.  If they are asked questions relating to a city issue, they humbly refuse to answer and refer the questioner to the Rabbi of that city.

Until this day, there is a dispute between the Rabbis about Purim in Ramot and there are different practices among the neighborhood residents.  There are some among both the Ashkenazim and Sefardim who celebrate on the 14th and some on the 15th, and some are strict to celebrate both days.

We therefore say that since there is more than one Mara De-Atra of Yerushalayim and within Ramot itself, each person should follow the major principle “Get yourself a Rabbi” (Pirkei Avot 1:6, 16).  And to someone who does not have a Rabbi, we say: Do what you did last year, since there was the same dispute last year and all of the Rabbis still hold the same positions.

Rabbi Shlomo Aviner is the rosh yeshiva of Yeshivat Ateret Yerushalayim and the rav of Beit El.