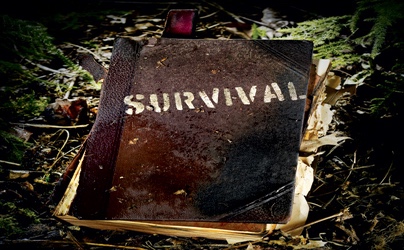 Life consists of risk-taking in big and small ways. Those who are completely risk-averse never leave their homes out of fear. We consciously rate the risks involved in various activities and judge whether we want to accept those risks. Some people are even willing to take risks that are universally recognized as serious life threats, with substantial possibility of death. At times, doing so is even a mitzvah. Should we thank God if we survive those risks?

The Gemara (Berakhos 54b) lists four groups of people who recite the Gomel blessing thanking God for saving them. Sephardim recite the blessing after any illness for which they are bed-ridden (Shulchan Arukh, Orach Chaim 219:8); Ashkenazim only after an illness that is so serious we would violate Shabbos to treat it (Mishnah Berurah, ad loc. 48). Do we say the blessing if we emerge from a life-threat we willingly accepted? After someone engages in a foolhardy extreme sport, should he bentch Gomel?

In his Machazik Berakhah (219:1), Rav Chaim Yosef David Azulai (Chida) quotes a debate on this subject. His father, Rav Yosef Azulai, ruled that the blessing was only enacted for someone who survived an external life threat, not something willingly undertaken. However, Rav Eliezer Nachum (author of Chazon Nachum) ruled that the blessing applies to anyone who survives. This debate has many practical implications. Rav Eliezer Melamed (Peninei Halakhah, Berakhos, Harchavos 16:4) lists three: