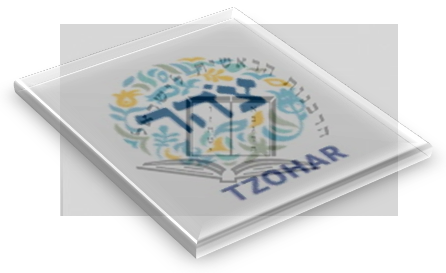 My article in last week’s Jewish Link of New Jersey

Recent news in Israel fails to shock Americans, even though it is rocking Israeli Religious Zionism to its core. A number of leading rabbis announced they would open a private conversion court. After years of trying to change the laws, attain the position of Chief Rabbi and negotiate with the Chief Rabbinate, Rav David Stav, Rav Nahum Rabinovitch and others have decided to proceed without the Chief Rabbinate. This has scandalized some of their colleagues, leading to public denouncements and confrontations. What is going on?

Two simultaneous issues are being debated here, one ideological and the other halachic. For decades, the Chief Rabbinate has been summarily ignored by Charedi and secular Israelis, except reluctantly when required by law. The primary constituency of the Chief Rabbinate is the Religious Zionist community, which can roughly be broken into moderate (Dati Leumi) and stringent (Chardal) factions.

Currently, the Chief Rabbinate’s main role is kosher certification, conversion and marriage. Charedim have their own private kosher certifications, marriage registrars and conversion courts. Recently, Religious Zionists (Dati Leumi) have experimented with private kosher certification and non-Rabbinate weddings. Now, leading Dati Leumi rabbis have announced a private conversion court. Critics, particularly among leading Chardal rabbis, charge this initiative with significantly chipping away at the authority of the Chief Rabbinate. What will be left for the institution if Religious Zionists undermine its remaining authority with private initiatives?

The rabbis instituting this change can counter that this, alone, will not undermine the Chief Rabbinate; the Rabbinate has already fallen, we just need to realize it; or that their well-publicized efforts to reform the Rabbinate from within have failed and this is their attempt to force reform from without. Alternatively, perhaps they reject the messianic view of the Chief Rabbinate and take a pragmatic approach. Maybe they believe that if the institution serves the entire Jewish people, it can do wonders. However, if it fails in its purpose then it should be replaced by other mechanisms to serve the public. Those are the political-ideological issues. There is an additional halachic element to the debate…