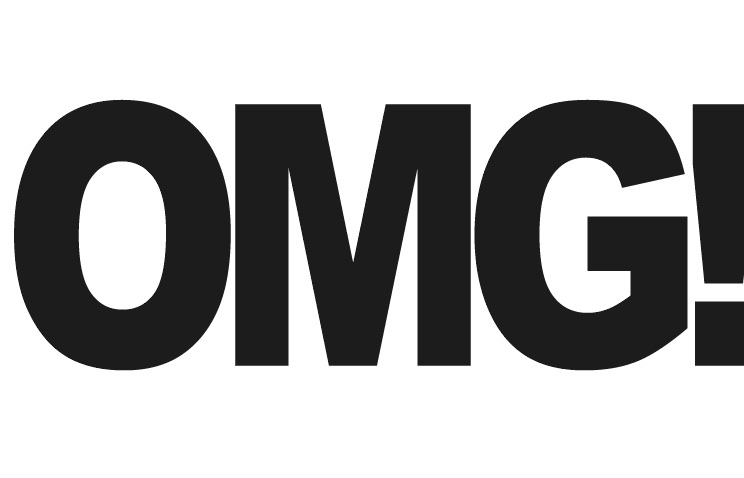 Jews are averse to swearing–taking oaths–for two reasons. One, as we discussed last week, is the severity of the prohibition against violating an oath. Another is the prohibition, listed among the so-called Ten Commandments, against using God’s name in vain. If you swear to God falsely, you not only violate an oath but also use the divine name improperly.

The next question is what constitutes God’s name. The Holy Language is Biblical Hebrew. What if you use God’s name in another language in vain? What if you swear to Gott or to God? The answer to this question can potentially affect a number of related laws.

An important source in this discussion is the Shakh (Yoreh De’ah 179:11) in the laws of forbidden pagan practices. The Rema (ad loc., 8) writes that the prohibition against chanting a verse to heal a wound is only in Hebrew. The Shakh quotes the Bach who disagrees, since we may not recite a verse in another language while in a bathroom. The Shakh argues that the bathroom is different because you may not study any Torah there. But God’s name in other languages is not holy and may even be erased. Others note that Rashbatz (Responsa 1:2) had already also ruled that you may erase God’s name in another language.

Rav Akiva Eiger (Responsa, no. 5) rules that God’s name in other languages is a kinuy, a nickname or idiomatic reference. Therefore, it may be erased and said in vain without any prohibition. However, he adds that reciting a blessing is a stricter issue and forbidden. Elsewhere (Commentary to Megillah 17), he points out the difficulty in translating God’s name. Rav Akiva Eiger quotes Moses Mendelssohn, who translated it as “Der Evigger, the Eternal.” While this captures the time element of God’s four-letter name, it lacks the implication of mastery, adnus. Therefore, translations of God’s name are not really the name.

Rav Ya’akov Ettlinger (Binyan Tziyon, no. 68) differentiates between erasing a name and saying it. While the Shakh is correct that we may erase God’s name in other languages, that does not mean we may say the name in vain. We can pray in other languages and we may not curse someone with God’s name in a different language. Therefore it must also be prohibited to say it in vain. The Chayei Adam (5:1) rules likewise.

However, others disagree. For example, Arukh Ha-Shulchan (Orach Chaim 202:3) rules that there is no prohibition to say God’s name in other languages. Therefore when you have a doubt whether to recite a blessing, you may do it in other languages. He says that he personally does it frequently.

Rav Chaim Ozer Grodzenski (Achiezer, vol. 3 no. 32) follows Rav Akiva Eiger but adds, based on Rosh Hashanah (18b), that one should prevent God’s name in any language from being treated disrespectfully, even when no other formal prohibition is violated. Therefore, he recommends writing “G-d” (really “ג-ט”) so that God’s name in another language is not mistreated. He also quotes Rav Yonasan Eybeschutz (Tumim 25) who rails against people who write “adieu” in letters, which are thrown in the garbage. That is disrespectful treatment to God’s name (although Rav Grodzenski adds that “adieu” has evolved into an independent, mundane word).

Rav Joseph B. Soloveitchik (quoted in Nefesh Ha-Rav, pp. 160-161) follows Rav Akiva Eiger’s view. He used to say that writing “G-d” is am haratzus, ignorant,” because G-d is also an idiomatic reference to God. He added that the Geonim (quoted in commentaries to Nedarim 7) have a chumra (stringency) to refrain from even saying a divine nickname in vain. However, that position is not normative. Similarly, the Mishnah Berurah (85:10) writes that you may erase God’s name in any other language.

Authorities debate whether you may say God’s name in languages other than Hebrew in vain. According to the Binyan Tziyon and Chayei Adam, it is a problem. According to Rav Akiva Eiger, Rav Chaim Ozer Grodzenski and Rav Soloveitchik, it is not. All of those quoted above (except the Bach) agree that you may erase God’s name in other languages. However, Rav Eybeschutz and Rav Grodzenski rule that you should prevent these names in other languages from being treated disrespectfully by writing, for example, G-d. Of course, if you are writing a book that you do not expect will be treated disrespectfully, there is no reason to write G-d according to any of these authorities.

Rav Moshe Feinstein (Iggeros Moshe, Orach Chaim, vol. 4, no. 40 par. 27) writes in a responsum to Rav Ephraim Greenblatt that if you can say a blessing with a name in another language, there must be a problem of saying that name in vain. However, he seems to rule differently in Iggeros Moshe, Yoreh De’ah, vol. 1 no. 172; Orach Chaim, vol. 2 no. 49. I don’t know how to reconcile these different responsa.