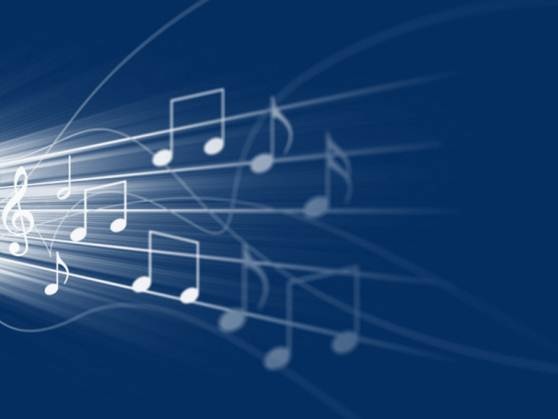 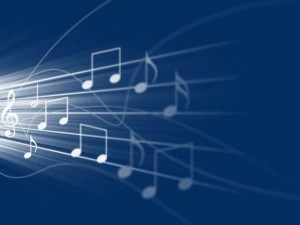 Rav Yosef Eliyahu Henkin (d. 1973) was the leading halakhic decisor in America of his day. He was the address for the most difficult halakhic problems. Additionally, as the President of Ezras Torah, he made decisions for the famous Ezras Torah Luach, which set the rules for synagogues across America.

Rav Henkin had strong opinions on many topics, some of which never took hold. For example, he considered non-Orthodox weddings, even if performed completely non-halakhically, to be a form of common-law marriage that required a get, a religious divorce. Rav Moshe Feinstein famously dissented, allowing for the annulment of those marriages when necessary to allow children to marry halakhically. In another area, Rav Henkin insisted that the Lakewood Yeshiva stop its practice of making kiddush before shofar blowing on Rosh Hashanah. Rav Aharon Kotler refused to listen, arguing that he was following the practice of the Slabodka yeshiva in which he was trained.

Regarding cantors, chazzanim, Rav Henkin followed a long and illustrious history of rabbinic critics. Throughout the generations, rabbis have denounced various practices of chazzanim. Rav Henkin was particularly concerned with the practice of chazzanim repeating words or singing tunes without words. The former issue has largely, but not entirely, subsided. However, the latter is common practice in Modern Orthodox, Yeshivish and Chassidic synagogues. The chazzan will fit the words to a tune by including “nai nai nai.” Rav Henkin explicitly forbids this for the following reason, based on a contradiction in the Magen Avraham.

The Magen Avraham then asks a question that is important for contemporary practice: The Ribon prayer has to be recited during the kohanim‘s blessing. If the singing and prayer happen after the final word, how is that considered during the blessing? He answers that the singing of a wordless tune is an extension of the blessing.

However, the Magen Avraham seems to contradict this ruling earlier in his commentary. The Rema (ibid., 124:8) writes that when a chazzan says the concluding phrase “ve-imru amen,” the congregation should not answer “amen” after him but together with him. The Magen Avraham (ad loc., 14) goes even further. He says that when the chazzan sings the phrase at length, the congregation should not wait for him and should just shout out “amen” while he is singing. He explains that the tune is an interruption (hefsek) to the blessing.

This seems to be a clear contradiction between the two rulings of the Magen Avraham. Is the tune an extension of the blessing or an interruption? He was well aware of this problem and explains his different conclusions. If the tune is too long, if the break within the blessing extends for a long period, then it is an interruption. If not, it is part of the blessing. This is not particularly clear guidance, leaving much up to the judgement of the rabbi and chazzan.

Two years ago, forty years after Rav Henkin’s death, the first volume of a new collection of his responsa was published as Gevuros Eliyahu. The book contains many previously unpublished rulings as well as excerpts from his rulings on the synagogue calendar. All of this is excellently footnoted. The book contains many fascinating and important rulings, such as about a woman saying Kaddish, prayer in public schools, and the use of electricity on Shabbos.

In responsum 15, Rav Henkin objects to singing “empty” (wordless) tunes during the blessings of Shema. He considers these tunes questionable interruptions (chashash hefsek). While he does not explain, I believe he means that the Magen Avraham‘s definition of an interruption is unclear and therefore wordless tunes might be too long and therefore constitute an interruption.

He says not to object that great rabbis have sung wordless tunes during prayer, apparently proving that the practice is permissible. They sang the tunes out of great spiritual arousal. Therefore, their songs were part of the prayer. We cannot reach those spiritual heights.

In responsum 21, Rav Henkin discusses singing during prayer. He approves it based on Chassidic and Sephardic practices. Broadly speaking, Chassidic men sing during prayer on Shabbos and Holidays. Sephardim, who generally have more ancient customs, also sing. But they are careful not to repeat words, their tunes are brief and simple, and they all sing together–chazzan and congregation. Sephardim sing the words, not just “nai nai nai” in between words. Rav Henkin points out that Young Israel synagogues follow a similar practice. Rav Henkin adds that he objects to tunes that repeat words or have no words at all.

In responsum 149 (par. 9), Rav Henkin discusses Birkas Kohanim. He adopts a revised version of the Magen Avraham‘s suggestion. The Magen Avraham advocated reciting the Ribon prayer after the kohanim finish the blessing, while they sing, but only for the first two blessings. Rav Henkin suggested this be done for all three blessings, so there is no interruption in the blessing.

Rav Henkin’s objection to wordless tunes applies not only to Carlebach-style minyanim but also to many contemporary synagogues. However, it seems not to be common practice. The community seems to have never adopted his strict ruling on this subject. This is particularly evident regarding Birkas Kohanim. I am not aware of any synagogue in which the kohanim sing after finishing the blessings.

Additionally, I find his logic difficult to understand. The Magen Avraham justifies the Ribon prayer after the blessings because the brief singing is not an interruption. Rav Henkin seems to have turned that around and ruled that the Ribon prayers should be recited after the blessings because the singing is an interruption. If it is, then why sing at all? And why is it not too late for the prayer, as the Magen Avraham objected?

Perhaps Rav Henkin was concerned that our Birkas Kohanim tunes are longer than those in the time of the Magen Avraham. Indeed, I have seen some synagogues in which the extended tune for the third blessing is sung for the first two, as well. Therefore, he was concerned that these tunes may be an interruption. In other words, this is a case of doubt (safek).

The concern is sufficient to delay the tunes until after the blessing, which is a biblical commandment. However, the Ribon prayer is merely a Talmudic custom, and therefore allow for leniency in this doubt.