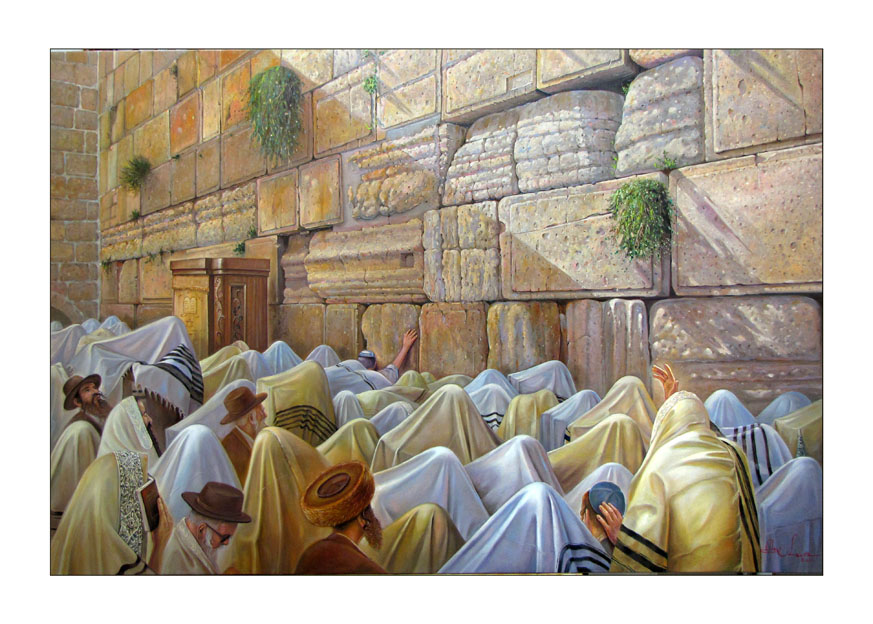 What Does the Duchan Have to do with Birkas Kohanim?

A highlight of Tefilah B’Tzibur occurs when the Kohanim bless all who are present. These blessings are known as Birkas Kohanim, and their source can be found in Bamidbar 6:22-27. While congregations in Israel are blessed by their Kohanim on a regular basis, Ashkenazic Jewish communities in Chutz La’aretz only experience Birkas Kohanim in that fashion during the Yom Tovim. [2]Rav Moshe Isserless offers an explanation of this perplexing ancient custom in his Darchei Moshe OC 128:21, and in his glosses to the Shulchan Aruch, OC 128:44.

The Yiddish word ‘Duchenen’ has become synonymous with Birkas Kohanim. Clearly, the root of the word is ‘Duchan’ – used in Halachic sources to signify a platform. When studying the laws of Birkas Kohanim, one constantly finds the expression ‘Oleh L’Duchan’ (to ascend the platform) used. [3]See for example Shulchan Aruch OC 128. What is the source of the word Duchan, and how did it become so closely associated with Birkas Kohanim?

I would propose two theories to explain this:

May we merit seeing the Beis Hamikdash rebuilt in Yerushalayim speedily in our days – so the Kohanim can make full use of its Duchan once again. [14]After completing this article, I learned of another excellent resource on this topic. See Pit’chei Tefillah u-Mo’ed (2000), pages 65-91, by Dr. Yaakov Shmuel Spiegel for more material on the … Continue reading 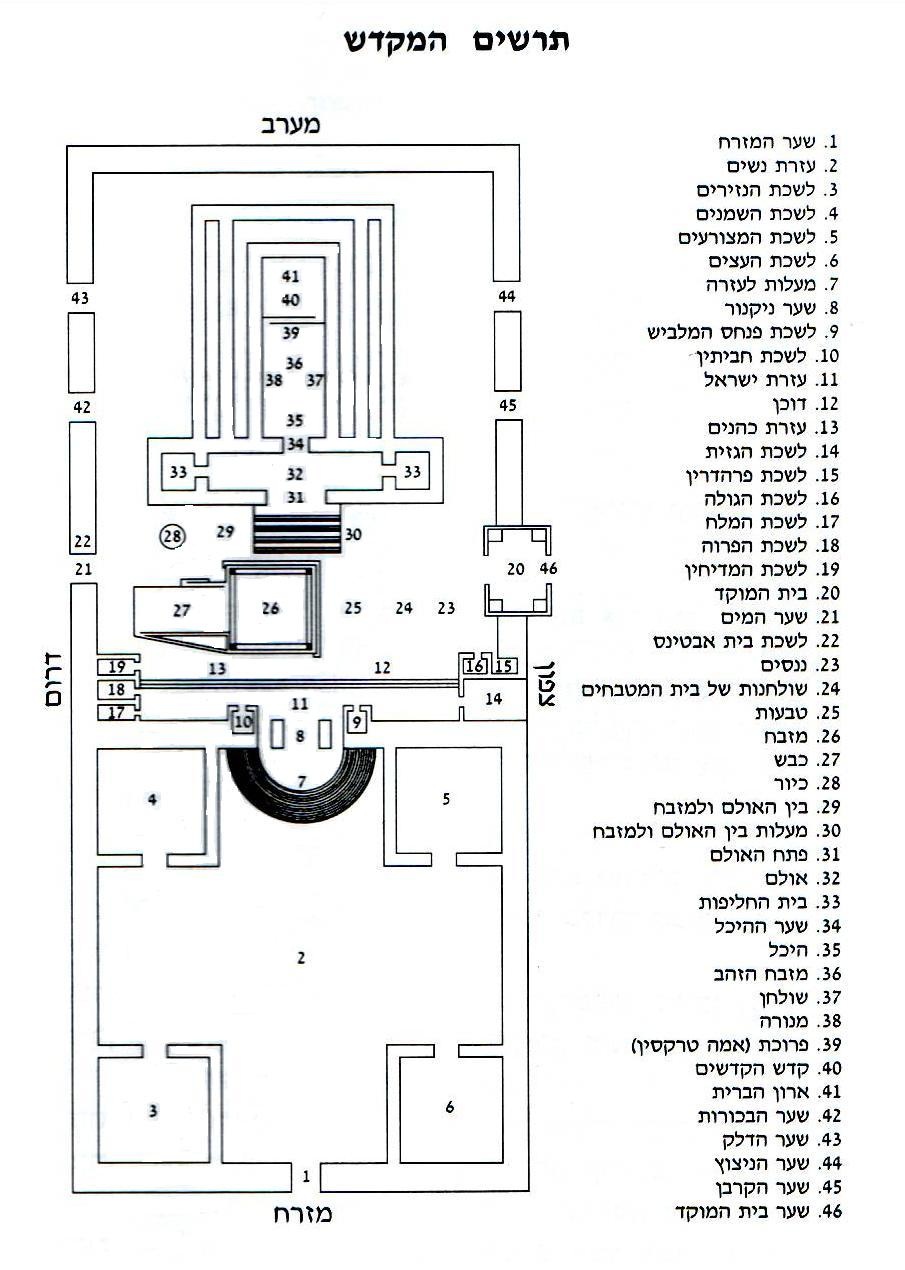