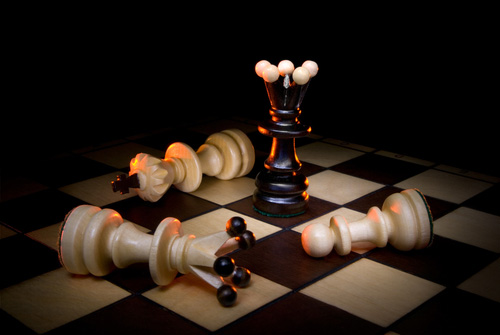 Authority and Its Meaning

One point in the discussion of women’s ordination has been the definition of authority (serarah), which according to most halakhic authorities (with a notable exception) is forbidden to women. The definition of authority has suffered from ambiguity. Far from the heat of this topic, contemporary scholar R. Tzvi Spitz offers a clear and useful definition in his discussion of monetary issues of the synagogue. How and whether to apply this to women’s ordination as rabbis is a separate discussion. We offer here a loose translation of this important text, not reviewed by the author. The original Hebrew can be found in Mishpetei Ha-Torah, vol. 3 no. 38 -ed.

“Authority” and Its Meaning

Question: What is the meaning of the concept “authority” and what are the particular halachot that pertain to this topic?

Previous: From the Archives of Tradition
Next: Daily Reyd