Posted by: Henry Abramson in This Week in Jewish History Oct 3, 14 3 Comments 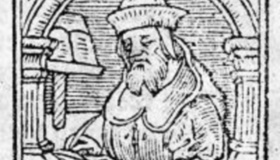 This lecture serves as an introduction to the Rishonim, a body of Rabbinic scholars associated with the 9th through the 15th centuries of the common era. Part of the Essential Lectures in Jewish History series. 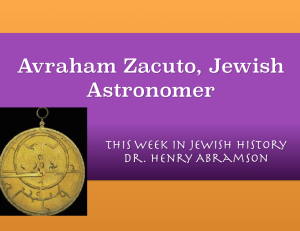