MoreThinking.com is designed to be an intellectually rigorous, yet easy-to-understand website dedicated to discussing and exploring issues relating to G-d, Torah, Science and More. Currently, there are three main sections to Morethinking.com:

These sections are usually broken done into series of articles that explore in more detail particular issues or questions. Some of the main series going on right now are:

(Announce your simchah or Torah lectures by clicking on the

button in the top right corner of Hirhurim. See here for readership statistics and here for instructions on buying an announcement. Please note that announcements now cost $36 each.) 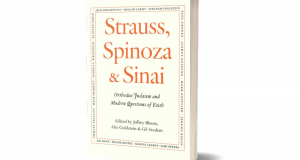 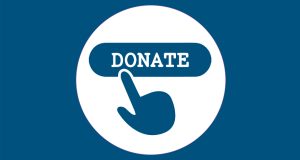