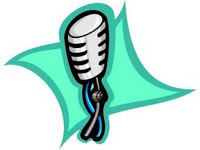 Elul Mussar. Discussion of why we blow the shofar daily and its relationship to the chet haegel (golden calf). Tshuvah (repentance) comes in different flavors â€“ some work on surface issues, others come to terms with deeper identity issues (root causes).